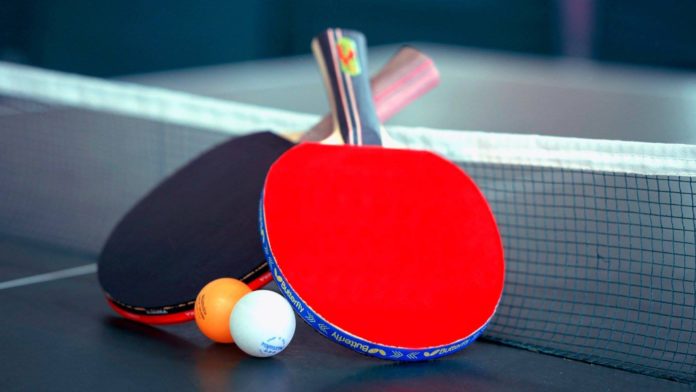 Table Tennis is one of the rapidly growing indoor sports of India. Apart from the professional sportspersons, the game is also extensively played in schools, colleges and universities, wherein various competitions.

Establishment of the Table Tennis Federation of India (TTFI) happened in Calcutta in 1937. It has since been an active member of the International Table Tennis Federation (ITTF). The TTFI has taken various measures to promote the sport of Table Tennis. India has produced a number of quality players like Sharath Kamal, Manika Batra, Soumajit Ghosh, Paulomi Ghatak and Mouma Das.

The Table Tennis Federation of India (TTFI), recently signed a 10-year contract with Mumbai based Eleven Sports PVT. LTD. (ESPL) for the promotion and development of the game of Table Tennis. Together the with Association it attempts to popularize the sport of Table Tennis across all segments of society – from Schools to Corporates, Amateurs to Professionals, Rural to Urban. Some of the major Table Tennis Events they host together are:

The Inter-school championships is a talent search tournament, held all over India by the Eleven Sports Pvt Ltd, on behalf of the TTFI. The event is an Inter School Competition amongst all types of schools affiliated to various Boards (except Open School). This competition is a yearly event and is conducted in two Stages-

The Inter-Institutional Championships is an annual table tennis tournament organised for different Government sector agencies. Categories in the event are Men’s Team, Women’s Team, Youth Boy’s Team, Youth Girls’ Team, Men’s Singles, Women’s Singles, Men’s Doubles, Women’s Doubles and Mixed Doubles. The 2018 edition was held in Coimbatore and winners of the individual and team events are eligible to represent them and their team at the Senior National Championship. The open events of the Inter-Institutional championships will be treated at par with Zonal Championships.

The Winners of 2018 Inter-Institutional Championships in both Men and Women is Petroleum Sports Promotion Board.

This Annual tournament happens, once the TTFI has ranks players from all the five zones. It usually happens around the end of the year. The 2017 edition was the 79th edition of the tournament. TTFI conducts this National Championship for the Cadets (U12) and Sub Junior (U14) category. Events in the tournament are:

The Winners of 2017 Sub Junior and Cadet National Championships held in December 2017, Goa are:

The Winners of 2017 Junior and Youth National Championships held in January 2018, Durgapur  are:

The Winner of the 79th Senior National Championship held in January 2018, Ranchi is:

All These tournaments are attempting to popularize the sport of Table Tennis across all segments of society – from Schools to Corporates, Amateurs to Professionals, Rural to Urban. According to the August 2018 ITTF rankings, India is ranked in the 19th position for both Men and Women teams. Achanta Sharath Kamal is the topmost ranked Indian, placed on 33rd Position. Gnanasekaran Sathiyan joins him in the top 50, with a rank of 39. Manika Batra is the only women in the top 100, sitting on the 57th position.