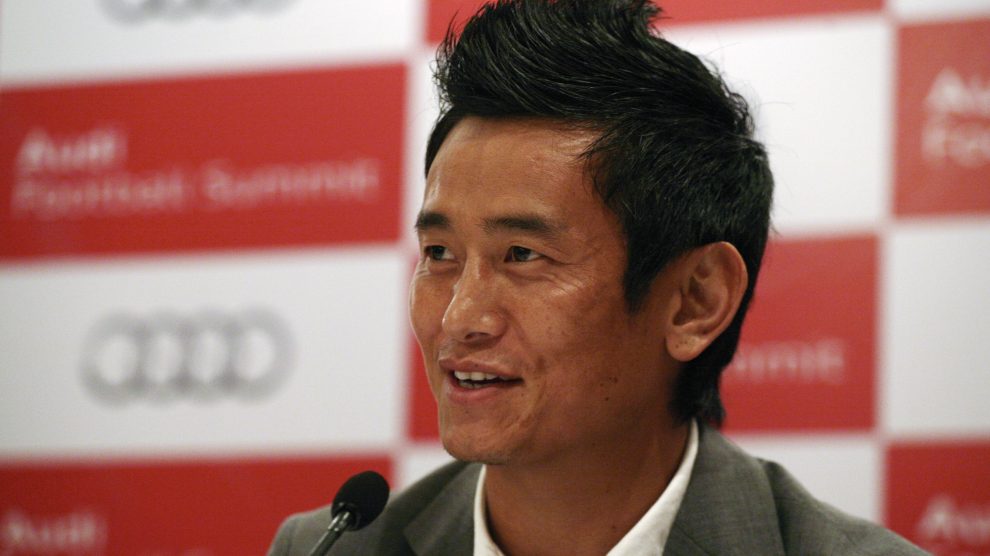 Former Indian football team captain, Bhaichung Bhutia has said that neither he has resigned from the AIFF nor signed up with Premier Futsal.

Indian football legend and former Indian football team captain Bhaichung Bhutia earlier gave a statement that he was honoured to have joined the Futsal league. But now it seems that he is having second thoughts about joining the league.

Futsal is a variant of football that has 5 players on each side and is played indoors. Last year, Futsal was organised for the first time in India. Star footballers like Ronaldinho, Paul Scholes, Ryan Giggs and Hernan Crespo participated in the league but most of the Indian footballers were absent.

Bhutia who is currently in association with the All India Football Federation (AIFF) working as an advisor to the president, Praful Patel has not officially joined the Futsal league. However, his signing would mean a great advertisement for Premier Futsal after Brazilian legend Ronaldinho’s scheduled visit to Mumbai on Friday.

Bhutia on Thursday said, “I don’t know how statements (quoting me) emerged earlier but I have neither resigned from the AIFF nor signed up with Premier Futsal. It’s true there have been talks going on with Premier Futsal for some time now but nothing has been signed. As of now, I continue to be with the AIFF.”

AIFF has strictly warned those who are associated with the league would have no rights to take part in any mainstream football activities. AIFF has rejected to recognise Premier Futsal which is a semi-professional, private league, conducted in collaboration with Futsal Association of India. 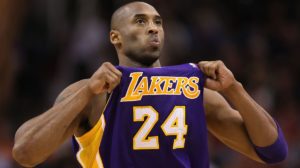