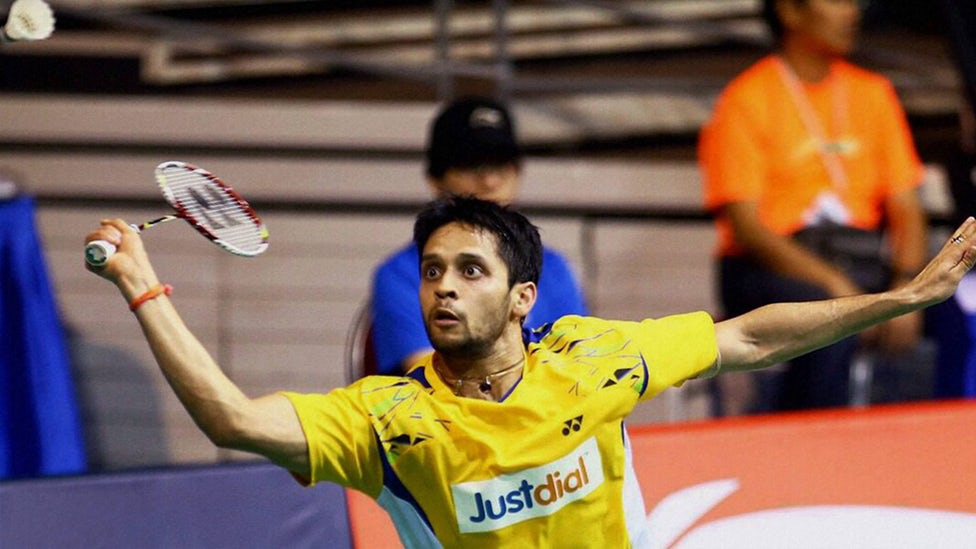 Parupalli Kashyap and Sameer Verma have made their way to the quarter finals of the US Grand Prix Gold badminton tournament.

The day went well for India in the US Grand Prix Gold badminton tournament in Anaheim. Parupalli Kashyap and Sameer Verma won their respective matches in the third round of the tournament and eventually, set up an All-Indian quarter-final in the tournament.

Kashyap defeated 16th seeded Nikula Karunaratne Sri Lankan shuttler 21-19, 21-10 without much problem recording a straight win. He had also started his tournament by defeating top seeded  Lee Hyun in the opening round. On the other hand, fifth seeded Sameer Verma made a come back after losing the first set from the ninth seeded Brazilian Ygor Coelho and registered an 18-21, 21-14, 21-18 win.

Second seeded HS Prannoy has made his way to the top eight with a 21-18, 14-21, 21-16 win over 12th seeded Dutchman Mark Caljouw. He will now play against eighth seeded Japanese Kanta Tsuneyama to enter the semi-finals.

In men’s doubles, Manu Atri and B Sumeeth Reddy, who took just 22 minutes to thrash Indonesia’s Androw Yunanto and Hendra Tandjaya 21-16, 21-9 will now face Japanese seventh seed Hiroki Okamura and Masayuki Onodera to book their place in the semi-final list.