The Indian Wire » Sports » Yuvraj and Dhoni can’t be the same finishers as they were earlier : Azhar 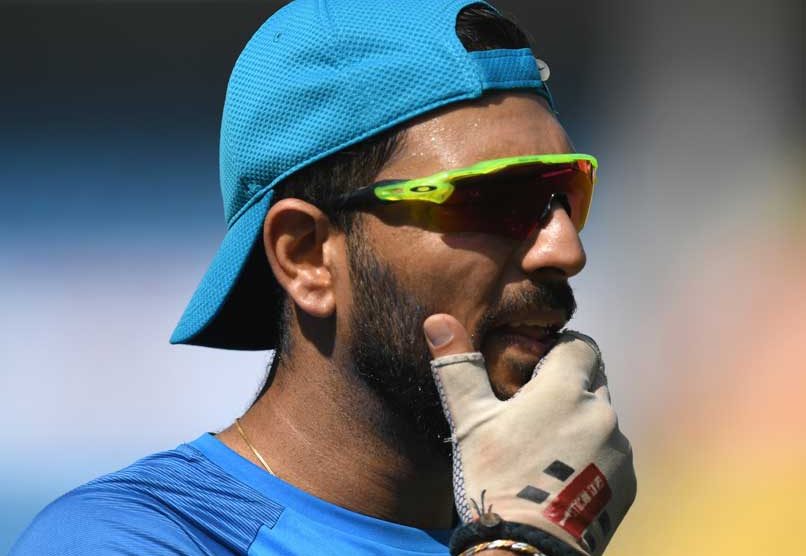 Azhar says that Dhoni and Yuvraj are not the same finishers as they were earlier, while Clarke feels that team needs experienced players.

Former Indian captain, Mohammad Azharuddin said that Dhoni and Yuvraj are no longer the same finishers as they were a few years back. Speaking at a cricket conclave, he described the role of Dhoni and Yuvraj ahead of the team’s clash with Pakistan.

“They can’t be (the same finishers). They have been playing cricket for 14-15 years and playing consistently is not possible,” Azharuddin said.

“Yuvraj Singh’s game is not conducive to England. He hasn’t done so well since that hundred against England earlier this year,” he said expressing his views on Yuvraj Singh.

However, former Australian captain, Michael Clarke had some different views on Dhoni and Yuvraj. Backing up both the players, he said, “I’d go with the two most experienced players in Yuvraj and Dhoni. This is their time to really stand up. You do need the mix of youth and experience in the team.”

“But if I have to pick between Yuvraj and Rahane, I would go with the experienced player,”  Clarke further added.

Yuvraj, who has scored 252 in 12 matches in IPL 2017 has a vast experience which can be the reason that Kohli will prefer him over Ajinkya Rahane in the upcoming match of India vs Pakistan.