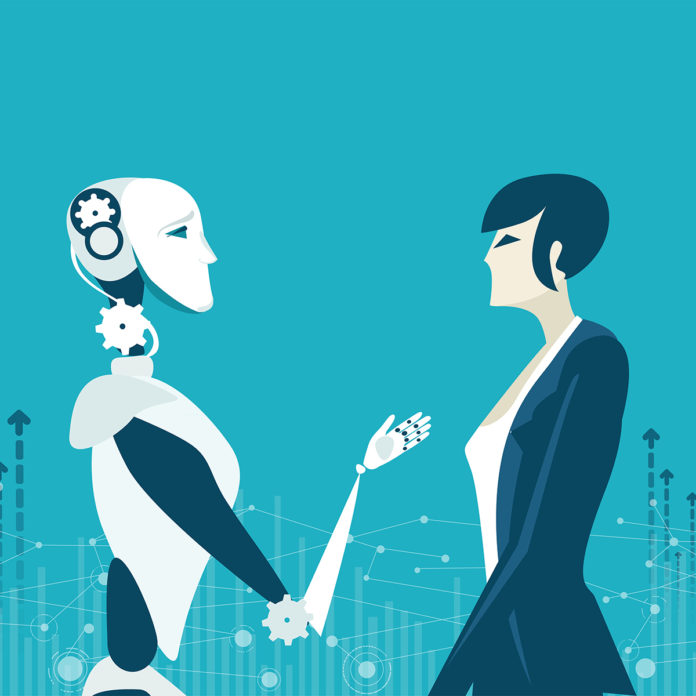 Agara Labs, Bengaluru-based startup has raised around Rs 17 crore ($2.5 million) in a pre-Series A round of funding from Blume Ventures and RTP Global. The company will use the funds for product development and establish a sales team in North America.

Launched in 2017 by Abhimanyu Singh, Pankaj Gupta and Arjun Maheshwaran, Agara Labs uses deep learning in speech and text to automate customer support. It also automates end-to-end customer support operations for even the most complex kinds of queries.

“By harnessing cutting-edge deep learning technology and massive volumes of data, we are turning customer support into a pleasurable and satisfying experience for everyone,” said Abhimanyu Singh, co-founder of Agara Labs.

RTP Global, which has offices in Moscow, New York, and Bengaluru, had previously backed Indian startups like Practo, Snapdeal and Rebel Foods, that owns and operates Faasos brand of internet kitchens.

Similarly, Blume Ventures is a seed and pre-series A venture fund that backs technology startups, and includes companies such as Grey Orange Robotics, Unacademy, Servify, Tricog Health, and Locus, among others under its portfolio.

Interestingly, the company’s flagship product, Sia, is a fully autonomous phone support agent which can directly field calls with customers and handle their problems just the way a human agent would. It understands everything the customer says, processes it in real-time, and responds to them in natural language.

The company claims to have processed over 250,000 queries so far and is on track to handle more than two million support requests this year.