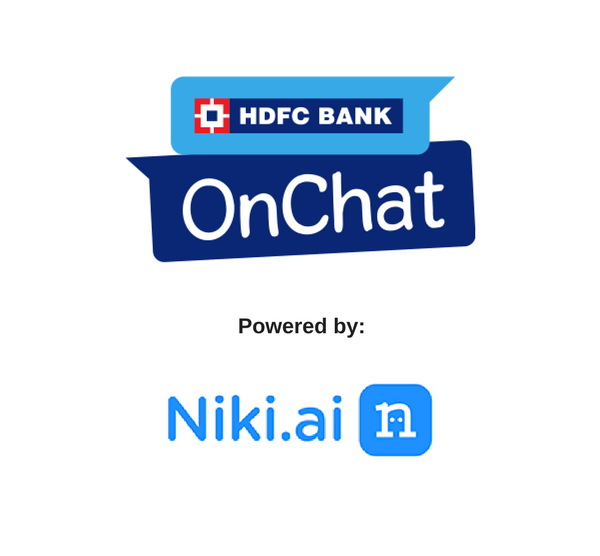 Niki, an artificial intelligence commerce startup has claimed that its recently launched Hindi interface had contributed to a 300 times increase in gross merchandise value at an annualized run rate of ₹70 crore.

“Niki’s growth post-launch in Hindi has been overwhelming and it validates our idea of voice and vernacular support being the engines of growth in the adoption of digital transactions, in a country as diverse as ours. Niki’s story has always been the one to empower Bharat to do online transactions by handholding and giving assurance by being a conversational agent in one’s language. Witnessing such rapid growth and adoption further motivates us to build for Bharat and make online payments accessible to all,” Sachin Jaiswal, CEO, Niki.ai. said.

The app is currently being used by over 4.5 million users, the majority of which are non-English speaking users from smaller towns.

The company is now working on launching other regional languages over the next few months, Jaiswal added.

The company is backed by Ratan Tata, SAP.iO, among others. It works with over 75 partners like HDFC Bank, ICICI Bank and Intex.