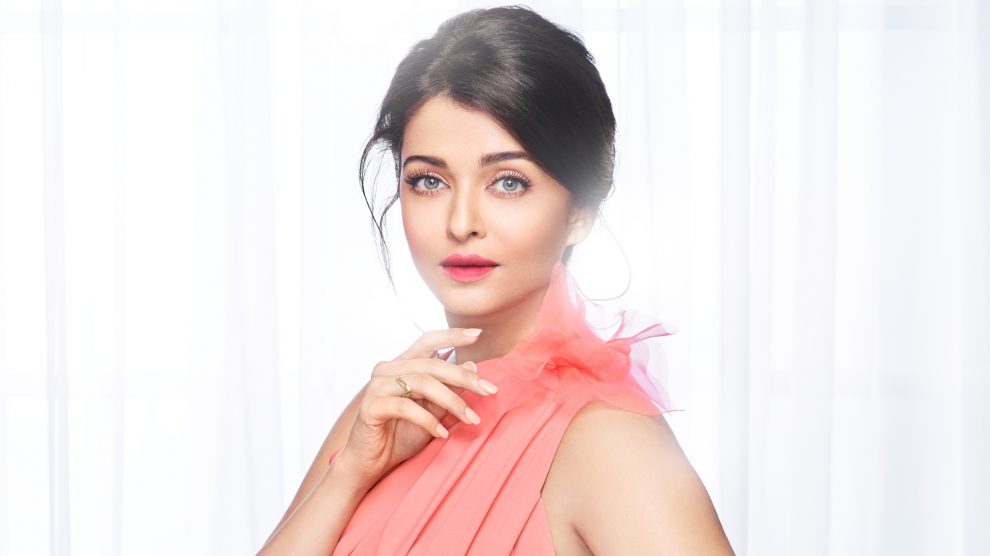 Aishwarya Rai Bachchan, an ace Bollywood actor, along with her mother, have invested ₹50 crore in Ambee, a Bengaluru-based environment intelligence startup. While, other investor Rajan Anandan also infused ₹3.22 crore into the statup.

This is another development from Bollywood fraternity, after Deepika Padukone, Akshay Kumar, and Shahid Kapoor, and many others have already stepped into the zone of investors.

Ambee, based out of Bengaluru, was founded by Akshay Joshi, Jaideep Singh, and Madhusudan Anand. The startup provides data about hyperlocal air quality which is accessible to developers, consumers, health researchers and media companies. The platform uses proprietary data and analytics to help end users make informed decisions or take preventive measures in a situation of severe environmental distress.

Whereas, according to the World Health Organisation (WHO), one air quality sensor should be installed for every one square kilometre.
The Centre for Science and Environment’s State of India’s Environment report says that air pollution is killing one lakh children under the age of five in India every year and is responsible for 12.5% of all deaths in the country.

India is home to 14 out of the 20 most polluted cities in the world. Further, according to the World Health Organization (WHO) report, over 10-50% of indoor environments in India, North America, Europe, Australia and Japan are estimated to be affected by indoor dampness.

On the other hand, according to a report by the National Center for Biotechnology Information (NCBI), the ill-effects of indoor air pollution results in about 2 Mn premature deaths per year in India.

Of this, 44% are due to pneumonia, 54% from chronic obstructive pulmonary disease (COPD), and 2% from lung cancer. Notably, the indoor air quality monitoring market is estimated to reach $4.63 Bn by 2022.

Some of the significant startups, falling under the similar domain as Ambee, includes Logicladder, acLima, Plutora, airgloss, and many more.