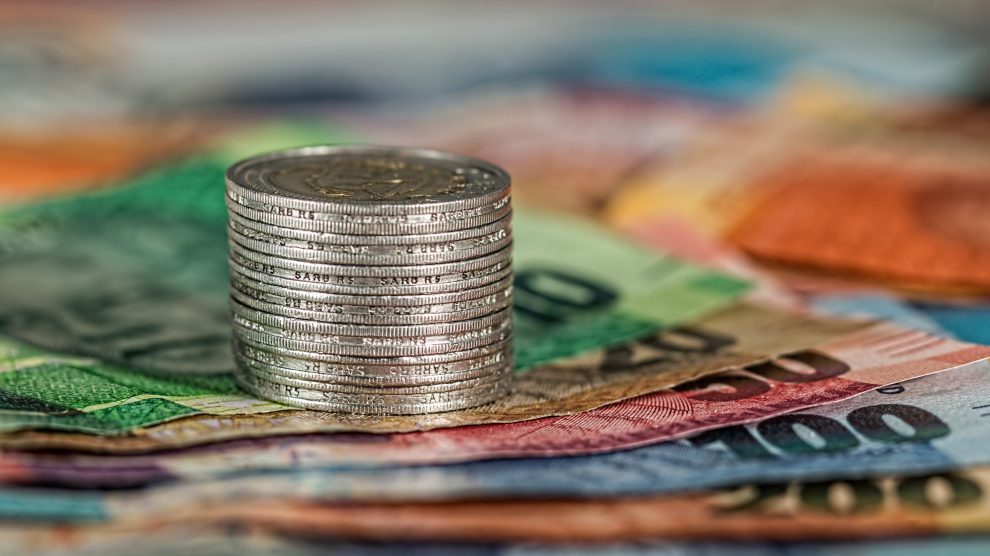 China-based eCommerce giant Alibaba is likely to invest up to ₹639 crore in XpressBees, a logistics business spun out of FirstCry.

The deal, which is said to be final stages, will mark the China-based giant’s sixth investment in an Indian company. It seems that the company is building assets in order to ramp up its battle against homegrown Flipkart and global e-commerce giant Amazon.

According to the sources aware of the matter, the deal could take about 2-3 weeks to materialise. At this time, it is not known how much stake Alibaba will be taking up. As per the report in Economic Times, talks between XpressBees and Alibaba have been on for about 18 months.

XpressBees is a logistics company which has been spun out of FirstCry — an online e-commerce portal for baby products which has now expanded its reach with offline stores as well. The company grabbed headline with the acquisition of Mahindra’s Babyoye in 2016. XpressBees competes against the likes of Delhivery, Ecom Express, among others.

With Alibaba’s investment in the company, there is a possibility that the China-based company could use XpressBees for the logistics needs of all of its portfolio companies in India, including Paytm Mall and Bigbasket, which would provide the logistics company with a larger captive customer base,

With Alibaba growing its portfolio in India, there are rumours suggesting that Alibaba Group is planning to to move one of its key executives from Hong Kong — senior director Kshitij Karundia, to India in order to work more closely with the businesses and look for more investments. 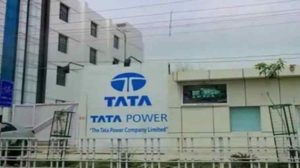