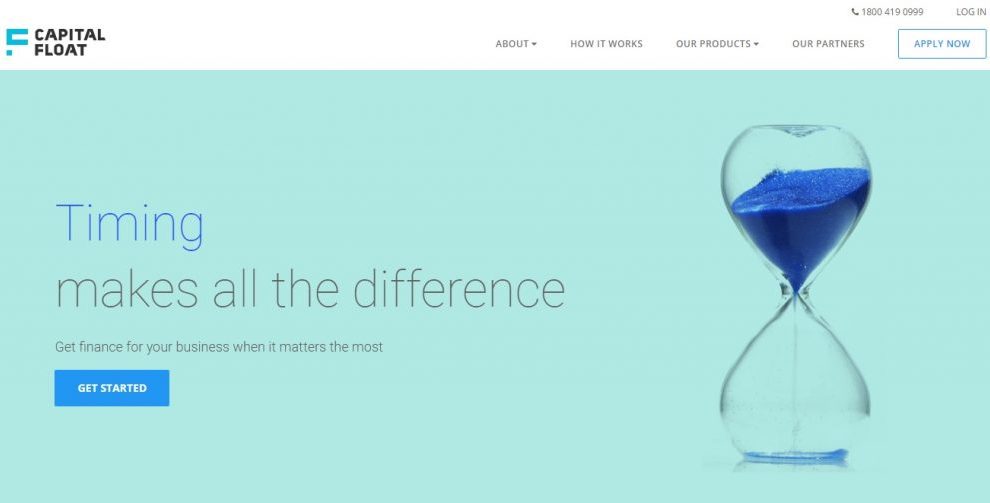 Amazon, which has been aggressively investing in the Indian operations to become the leader of the eCommerce market, is now looking to strengthen its fin-tech division. In line with that, the company is in talks to invest in fin-tech startup Capital Float.

If the talks go through, then the US-based eCommerce giant could invest around ₹32 crore to ₹64 crore. This was first reported by Economic Times, citing two people aware of the development.

As per the reports, this funding round will be an extension of the recent funding round raised by the fin-tech startup. The company recently raised around ₹293 crore in its Series C funding round, which was led by Silicon Valley-based Ribbit Capital, with participation from existing investors SAIF Partners, Sequoia India and Creation Investments.

The company’s filings with the Ministry of Corporate Affairs reveals that its valuation was ₹836 crore before raising the funding round and the post-money valuation was ₹1,150 crore. Capital Float’s revenue for FY16-17 was ₹53.8 crore, while its losses grew to ₹63.5 crore.

Amazon has been actively working towards strengthening its fin-tech division. The company has already invested in financial services marketplace BankBazaar, as well as in gift card marketplace Quikcilver. It is also working to further expand its Amazon Pay service in India.

Capital Float, based in Bangalore, was founded in the year 2013 by Gaurav Hinduja and Sashank Rishyasringa. It offers flexible, short-term loans which can be used to purchase inventory, service new orders or optimize cash cycles.

The company’s primary mission is to bridge the current gap in the financial market with innovative and flexible credit offerings for SMEs, delivered in an efficient and customer-friendly manner.