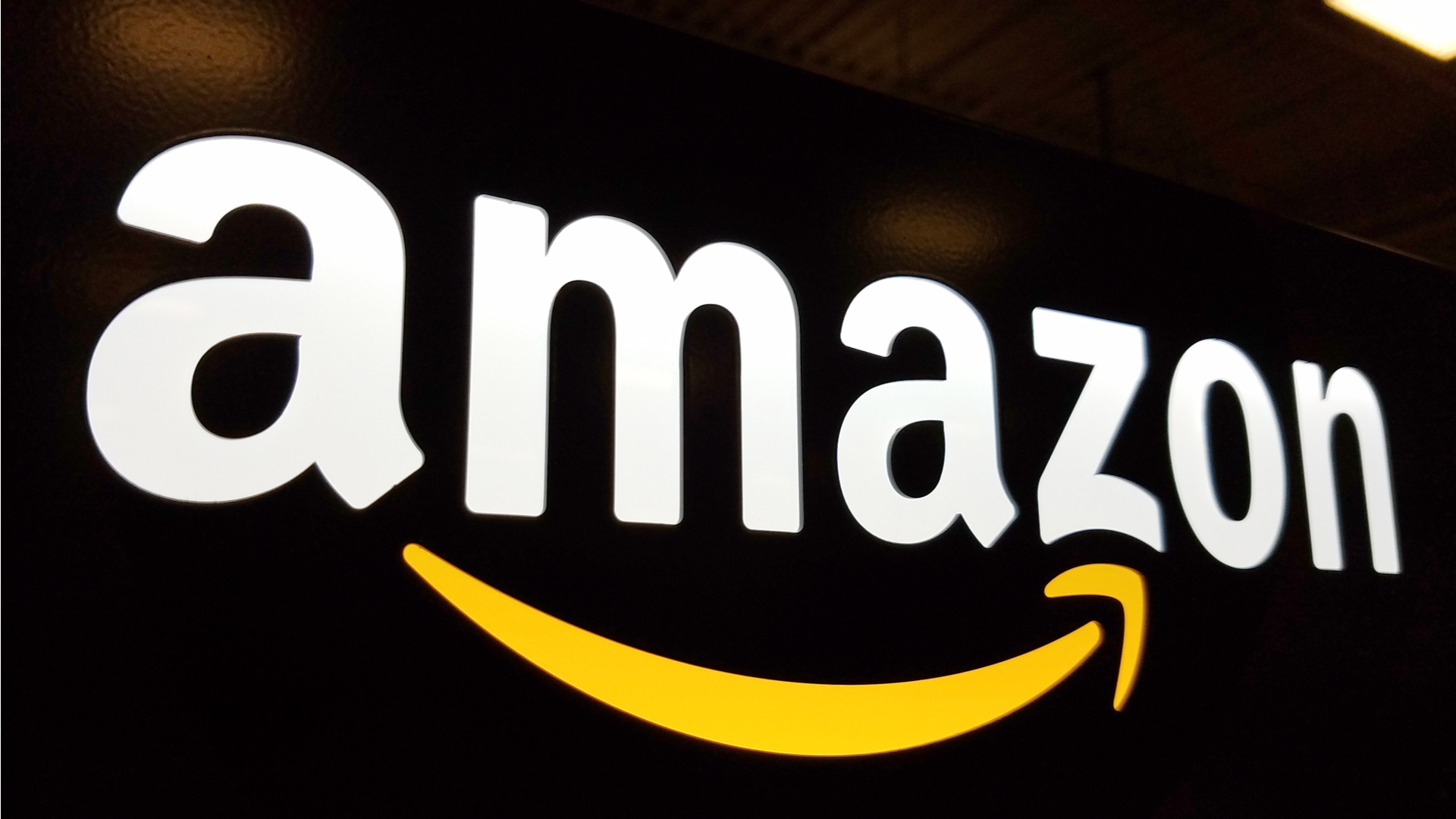 Amazon has pumped in ₹122 crore in its Indian logistics arm, Amazon Transportation Services, through Amazon Corporate Holdings and Amazon.com, according to the documents filed with the Registrar of Companies (RoC).

This is the second round of investment in Amazon Transportation Services, after it received ₹130 crore from its parent, in November 2017. So far, the Indian logistics arm has raised more than ₹800 crore across multiple rounds of funding.

The latest capital infusion comes soon after it was reported last month, that Amazon is piloting ‘faster than same day’ for smartphone buyers in Delhi NCR region, enabling customers to get their phones delivered with 5 hours.

The fresh capital infusion is expected to help the US-based e-commerce giant to further strengthen its logistics network.

Amazon has more than 50 fulfilment centres in India, with a capacity of 20 million cubic feet.

Earlier in October, it was reported that Amazon had hired 50,000 temporary employees, in order to further strengthen its overall logistics network.

Amazon has been aggressively looking to expand its business in India, through acquisitions and investments.

Recently, it was reported that Amazon is set to pick up stake in Kishore Biyani’s Future Retail. There have also been reports of Amazon eyeing stake in Spencer’s Retail, as Amazon looks to grab a piece of the growing Indian retail market.

In August, Amazon pumped in ₹2,700 crore in its Indian business.