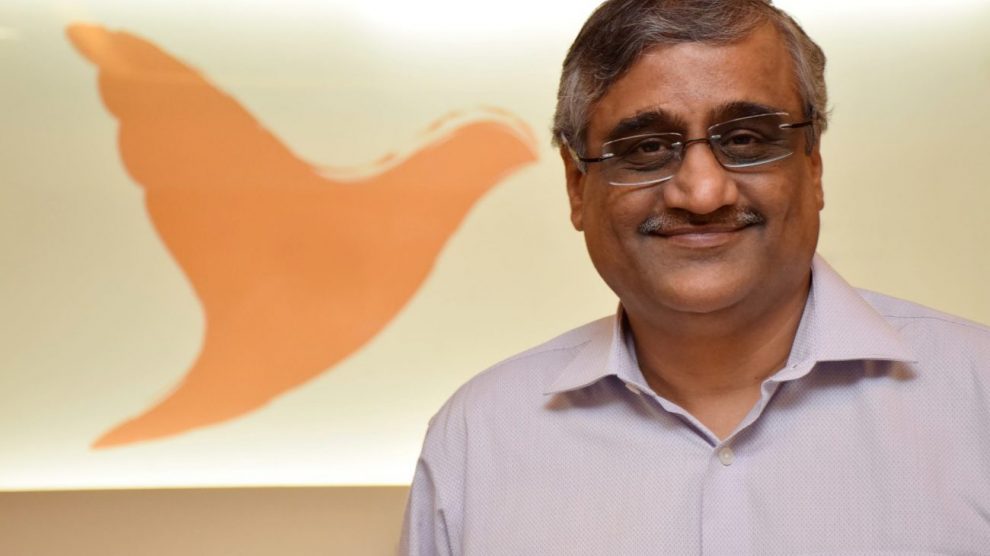 US-based global e-commerce giant Amazon is negotiating a deal with Future Group‘s Kishore Biyani, that will enable the online retailer with the option to buy him out in the future, according to an Economic Times report.

According to the report, both the online and offline retailers are busy drafting a call and put option, that will allow Amazon to call for Biyani’s stake in the Future Retail Limited, over the long term of 8-10 years, subject to the Indian laws.

Currently, Biyani and his family hold a significant 46.51% stake in Future Retail.

Future Retail operates food and grocery stores including BigBazaar, EasyDay, and Nilgiris. It has a vast network of over 800 stores, covering 12 million square feet of retail spaces, in more than 250 cities, serving more than 500 million customers every year.

With the hopes that over time the Foreign Direct Investment (FDI) limits will be removed in food processing and single brand retail, Amazon is ramping up its efforts to explore an omnichannel strategy in India.

In the meantime, Future Group and Amazon are exploring agreements across fashion and FMCG verticals to leverage the network effect. They are looking to create a bigger ecosystem to synergise both Amazon Pay and Future Pay.

Amazon continues to strengthen its offline games, as it explores different options across various domains.

Last month, it was reported that Amazon and Alibaba were in talks to acquire a stake in Spencer’s Retail.