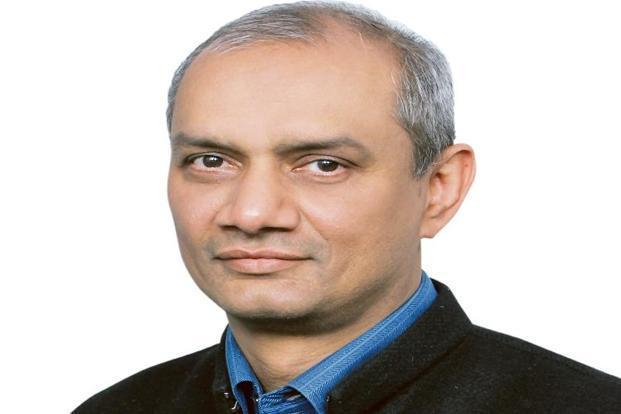 The funds raised will be used for expansion to new geographies, along with disbursing more actively to its existing borrower base.

Aye Finance was founded by an IIM Bangalore alumnus Sanjay Sharma, along with Vikram Jetley in 2014. The fintech startup provides a platform for small businesses to secure loans at affordable rates, that are locked out of financial institutions. It harnesses technology to create a seamless system to access the creditworthiness of the borrower by using data analytics.

Talking about the investment, Sanjay Sharma, Founder and Managing Director of Aye Finance, said, “We have innovatively adopted the industry clusters methodology and behavioural psychometrics, which help us gauge both the payment ability and intent of micro-entrepreneurs, thus helping us keep NPAs under control.”

It has disbursed over 800 crores in loans to more than 65,000 customers with an outreach in over 100 cities covering 11 states in the country.

Earlier in June, the SME lender raised $21.5 million in a series C funding round led by CapitalG.

Other SME lending firms competing with Aye Finance in the Indian market include Capital Float, Lendingkart, Innoviti, OfBusiness, and NeoGrowth, among many others.

Check out the list of top 10 fintech startups focused on SME lending in India.