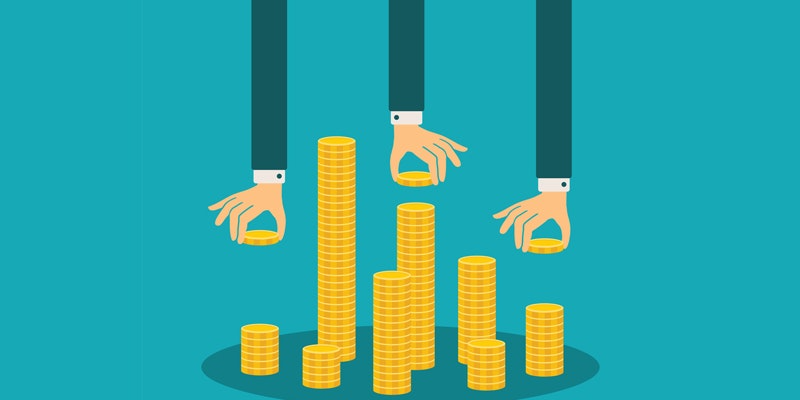 Yulu, a cycle-sharing platform, based out of Bengaluru, has raised $8 million (approx INR 57 crore) in series A funding from Bajaj Auto Ltd, and others, reported Yourstory.

The platform Yulu will be utilising the infused capitals at building strong electric vehicle (EV) infrastructure and also fast-track refining its electric scooter, Yulu Miracle. The team is looking to support over 100,000 Yulu Miracles by the end of 2020.

Amit Gupta, Co-founder and CEO, Yulu, said, “In 2016, we began with our use case of bicycles, and late last year we launched our EV product. It was then we realised that the infrastructure like batteries and charging stations wasn’t strong. So we began building on those, and in the effort towards that, we partnered temporarily with original equipment manufacturers (OEMs) in China. We also designed our own batteries, and focused on setting up charging infrastructure. At the moment, charging stations are restricted to Yulu’s private fleet, but the infrastructure needs to expand.”

As per the sources, Yulu will source from Bajaj electric two-wheelers which have been co-designed and manufactured exclusively for shared micro-mobility.

The Yulu team believes that consumer adoption of EVs has been limited due to practical factors like range anxiety and availability.

Rajiv Bajaj, Managing Director of Bajaj, said, “At BAL, we believe that the two factors of congestion reduction and pollution control will drive the segment of shared micro-mobility in the future. That, coupled with the expansion of Mass Rapid Transport System like Metro in large cities, will further boost the demand for flexible last-mile connectivity. In Yulu we find an experienced and committed partner with robust achievement of success metrics in a very short time. And this is why we decided to partner with them in their journey of bringing Yulu services to every neighbourhood of Urban India.”

Some of the significant players in the race with Yulu, include Rapido, Vogo, Bikxi, Baxi, Royal Brother, and few more. 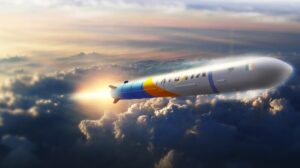