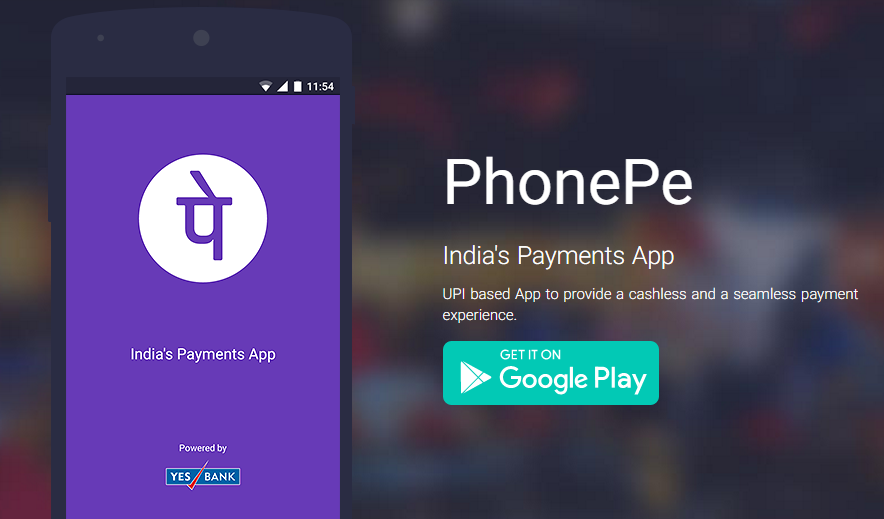 PhonePe, a digital payment platform, based out of Bengaluru, has reached an annual TPV (total payment volume) run rate of $95 billion, cited yourstory.

Also, the e-transaction major attained close to 335 million transactions in the month of July 2019.

“We are thrilled by the rapid adoption of PhonePe services across India. Last month alone, the PhonePe app was used by 60 million users. This is both very exciting and very humbling for our company which launched less than three years ago,” Sameer Nigam, CEO and founder of PhonePe, said.

The company claims that its TVP run rate has grown close to five times in the past year, since crossing the $20 billion mark in June 2018.

While, at present, PhonePe claims to have over 150 million users and is accepted across 50 lakh merchant outlets nationally.