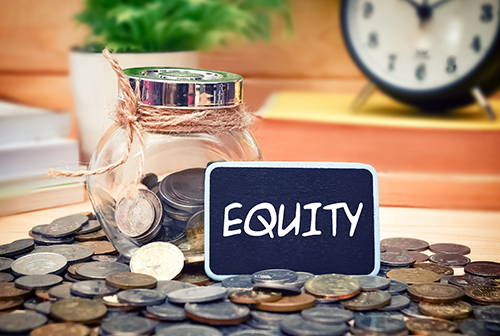 According to the sources, the investment is said to be a mix of equity and structured debt, and be used for the capital expansion of Biyani’s discounted fashion retail chain Brand Factory.

As a part of this investment, Blackstone is said to pick up a 6-7% of stake in the Future Group. along with investors such as L Catterton, Premji Invest, L&T Mutual Fund and LIC.

As a part of this investment, Blackstone is said to pick up a 6-7 per cent of stake in the Future Group.

Future Group is an Indian conglomerate headquartered in Mumbai. It was founded by Kishore Biyani in 1987.

The company is known for having a significant prominence in Indian retail and fashion sectors, with popular supermarket chains like Big Bazaar and Food Bazaar, lifestyle stores like Brand Factory, Central etc.

Prior to this in 2017, the company has announced its hybrid offline-online commerce initiative, Tathaastu.

In 2017 Future Group had to shut down the operations of its online furniture store, FabFurnish. Also in 2016, it had shut down its B2C online retail venture Big Bazaar Direct after finding the business unviable.

Some of the giants in the similar domain includes Reliance retail, Raheja Corp Group, Walmart, Subhiksha, among others. 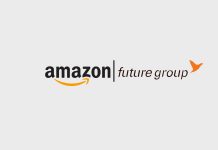