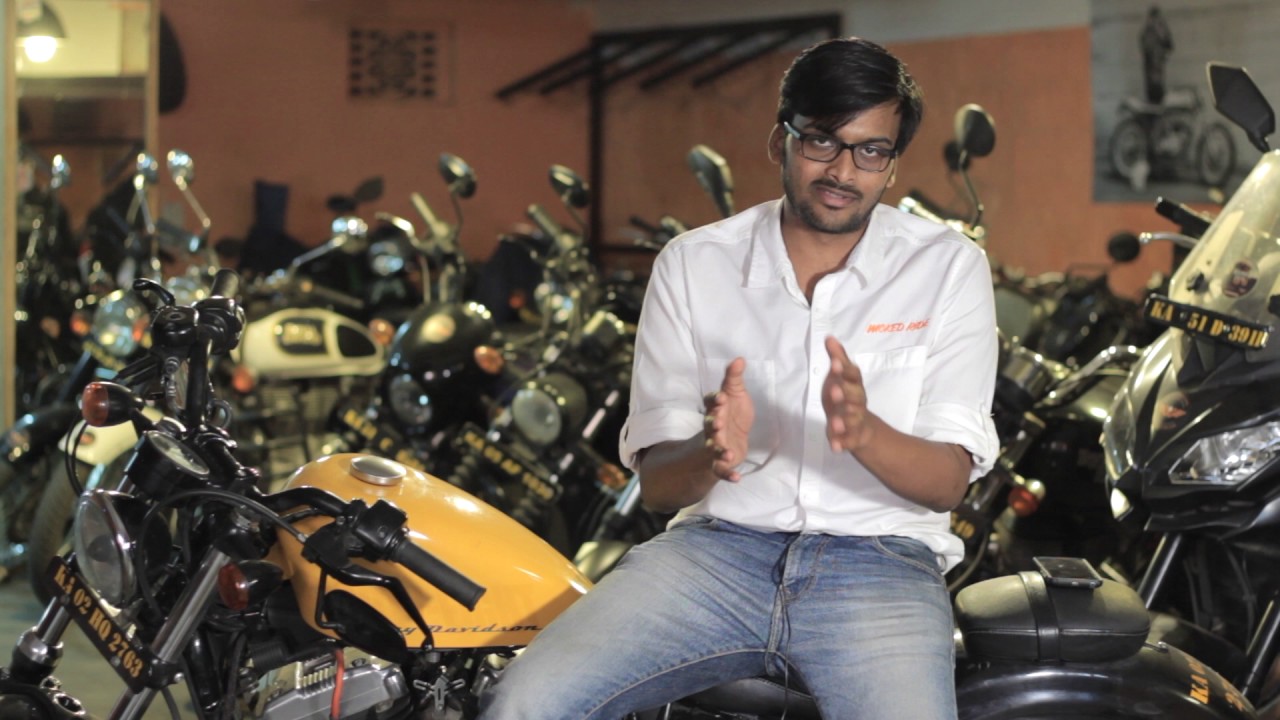 After starting operation in India in January this year, Ofo had to shut down operations in July, reportedly due to a cash crunch, the bike sharing startup decided to focus on more mature markets. During Ofo’s 10 weeks of operation in India, it clocked 1 million rides.

The acquisition will help the scooter rental startup to expand its bicycle-sharing vertical, as it looks to strengthen its presence across India.

Talking about the acquisition, Vivekananda HR, Co-founder, Bounce, said, “We bought bicycles from Ofo and acquired some key employees. We are not married to a form factor. For distances between 1 and 2 km, we feel the right form factor where infrastructure is available would be on a bicycle or electric bikes.”

Other players competing with Bounce in the shared mobility space include  Vogo, ONN Bikes, Wheelstreet, and Mobycy, among others.