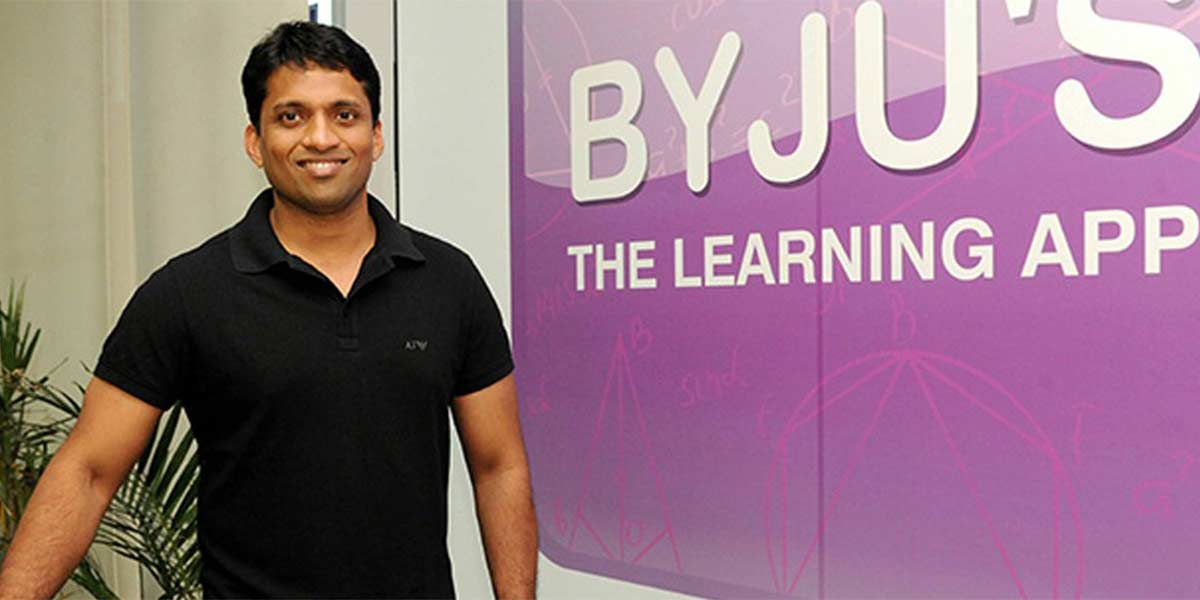 As a part of the deal, Math Adventures team will become a part of Byju’s content and research and development team.

Investment bank Merisis was the advisor to Math Adventures on the transaction.

Math Adventures was founded in 2012 by a husband-wife duo, Ashok Nair, and Vidya Jayaraman. It provides children with an innovative combination of short videos and an activity-based approach using workbooks and tablets to enhance learning.

In the Math Adventures model, a facilitator takes up one math class out of the allocated weekly math classes and helps the students understand the concepts they had learned in the conventional class using activities.

It has partnered with 12 schools for classes from pre-KG to eighth grade, enabling 7,000 students in Bengaluru, along with cities like Mysuru, Tezpur, and Jodhpur.

Byju’s, on the other hand, offers learning programs for students from classes 4 to 12, along with competitive exams like JEE, NEET, CAT, IAS, GRE,  and GMAT. Since its launch in 2015, Byju’s has become one of the most successful learning platforms in the country. Currently, the platform has over 21 million registered students with 1.26 million annual paid subscriptions. On an average, students spend nearly 57 minutes on its app, making it the most loved education platform for students across all age groups.

So far Byju’s has made four acquisitions, including this one. Its other acquisitions include TutorVista, Edurite, and Vidyartha, all in 2017.

The company has recently crossed 100 crores in monthly revenue, and it is looking to target a revenue of 1,400 crores for this financial year.

The company has raised nearly $244 million overall for investors including the Chan-Zuckerberg Initiative, Tencent, Sequoia Capital, Sofina and Times Internet, among others. The company is also looking to expand to other English speaking markets like the US, UK, and Australia.

In the edtech domain, Bjyu’s competitors include some big players like Embibe, Toppr, iProf, Meritnation, Avagmah, Simplilearn, among others.