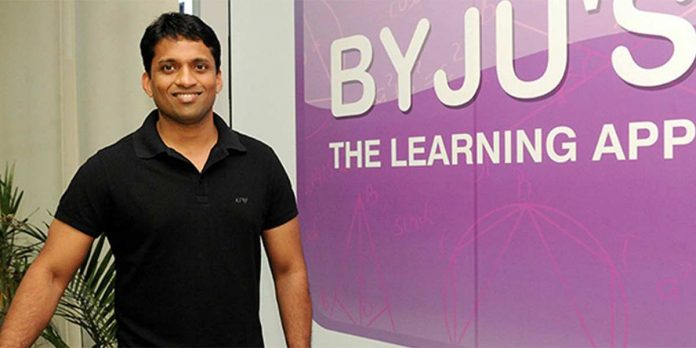 People familiar with the development also said that either General Atlantic or Temasek will participate in the funding round, and may not invest simultaneously. Existing investors, including China’s Tencent Holdings, may also participate.

However, the deal has not been confirmed by Byju’s, Temasek or General Atlantic, so far.

The expected valuation of more than $2 billion will more than double Byju’s previous valuation if the funds are raised.

Byju’s was launched by Divya Gokulnath and Byju Raveendran in 2015. It provides a learning app that offers a learning program for K12 students using effective, adaptive, and engaging contents. It also provides study materials for many competitive exams including JEE, NEET, CAT, IAS, GMAT, and GRE.

The startup claims to have more than 21 million registered students and 1.26 million paid subscriptions. Students across more than 1,700 cities spend around 57 minutes on its app every day.

In July 2018, Bengaluru-based Byju’s had acquired Math Adventures, a math learning startup for an undisclosed amount, to strengthen its K3 product line.

In July 2017, the startup had acquired TutorVista and Edurite.

Other players competing with Byju’s in the edtech domain include Unacademy, Simplilearn, Toppr, Meritnation, and Vedantu, among many others. 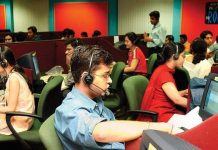