Bengaluru-based online tutoring app Byju’s has almost tripled its total revenue to Rs 1,430 crore for the year ended March 2019, reported Mint. The key factors behind this growth in revenue were deeper penetration across India and significant growth in the number of paid subscribers.

As of April 2019, BYJU’s claims to have crossed ₹200 crore in monthly revenue. It is estimating a revenue of over ₹3,000 crore by the end of this year, according to the Mint.

The startup, a unit of Think & Learn Pvt Ltd, also claimed that it is now profitable on a full-year basis.

The app, founded by Byju Raveendran, was launched in 2015. It is a school learning app for students across age groups with programmes in both English and Hindi.

“60% of our students are from outside the top 10 cities. This high adoption rate is a clear indication that online learning is fulfilling a crucial need and is here to stay. We are also working on creating learning programs in multiple regional languages and we believe that this move will truly be a game changer in helping students learn in the comfort of their homes and in a language of their choice,” said Byju Raveendran, chief executive of BYJU’S.

The company is also working on creating learning programmes in different regional languages to ensure that students across regions can access quality learning content and teachers.

Currently, BYJU’S is working on creating learning programs in different regional languages to expand its reach.

According to the company, BYJU’s has over 35 million registered users and 2.4 million paid subscribers currently up from 1.26 million in June 2018.

In March this year, the company secured Rs 214 crore in funding from its existing investors New York-headquartered equity firm General Atlantic and Chinese conglomerate Tencent for global expansion, according to filings with the Registrar of Companies (RoC).

Sayani Gupta on working with Ayushmann Khurrana in 'Article 15': 'Script of the film attracted me'

Planning to learn R programming language? Check out the best resources in 2019 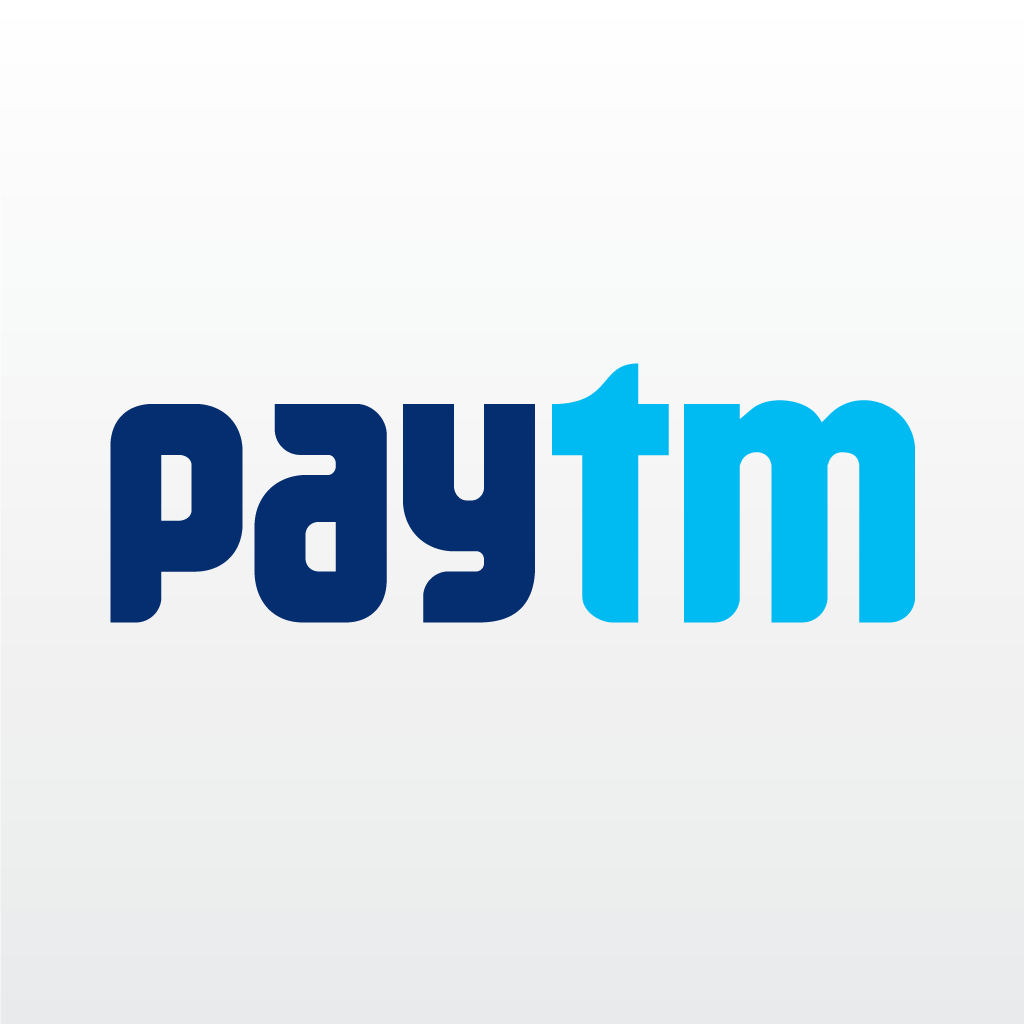 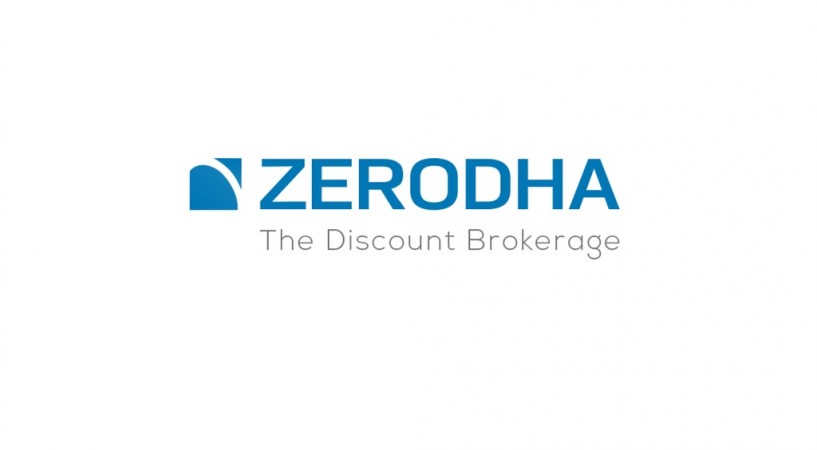