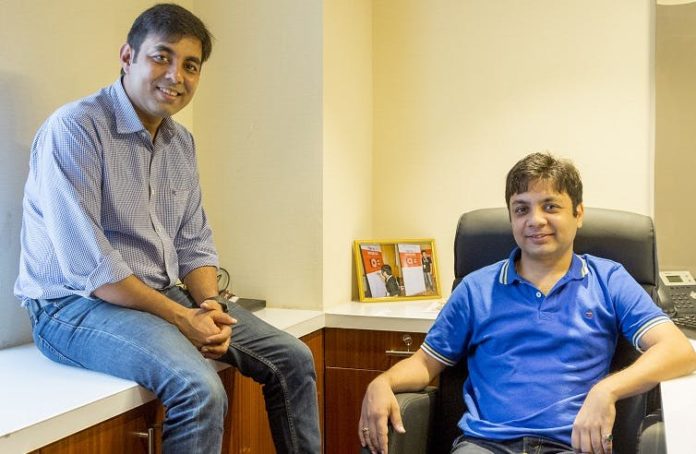 CarDekho, an online marketplace for new and used cars, owned by Girnar Software, has registered ₹160 crores in revenues in FY18. The revenue has grown at 40% compared to the previous year’s ₹114 crores.

The growth in revenues is attributed to the growing allied business verticals like financing and insurance in the used car segment. The platform, further claims to have cut losses by nearly 50% to ₹70 crores, from previous year’s ₹135 crores.

Compared to the slowing auto classifieds business, end-to-end transaction model for used cars, banking on financing and insurance has been key for the growth. It had received its insurance broking license from the regulator in April 2017.

Gurugram-based CarDekho was founded by Amit Jain and Anurag Jain in 2005. Along with providing a platform to sell and buy used cars, the platform has strengthened its business banking more on the used cars model.

CarDekho’s used car business has 3,000 dealers out of a 5,000 strong dealer network. While the insurance business covers over 800 dealers and more than 450 offer financial services for used cars.

The online platform claims to have reached breakeven EBITDA as of September this year.

During FY18, CarDekho has disbursed loans worth ₹1,000 crores, compared to ₹200 crores last year. It processes loans worth ₹60 crores every month to finance used cars. It also processes around 5,600 to 6,000 policies each month, with monthly premiums crossing ₹100 crores.

With the growth and sustainability of the model, CarDekho is looking to scale 40,000 policies over the next year, as it focuses on financing and insurance for used cars. 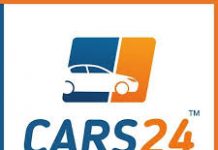