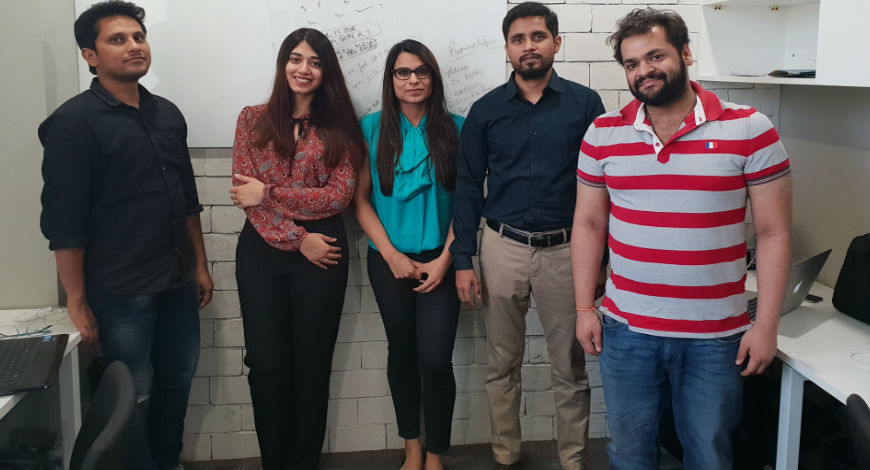 Bengaluru-based edtech startup Career Anna has raised ₹4 crore in a pre-series A funding round from a group of angel investors represented by Subinder Khurana, as reported by TechCircle.

The funds raised will be used to launch learning programmes in vernacular languages including Tamil, Hindi, Telugu and Kannada. A part of the funds will also to develop user engagement tools on the learning platform.

Career Anna, owned and operated by Careeranna Education, was founded by Varun Saxena in 2014. The startup provides an online learning platform offering exam preparation and certification courses, to help students and professionals.

It offers courses for various exams including TISSNET, CAT, XAT, MAT, and CMAT, among many other. It also offers a number of certification courses including Machine Learning, Artificial Intelligence, Blockchain, Data Science, Marketing, and Finance, among others.

With more than 160 courses taught by around 100 active educators, the startup claims to have helped 25,000 students and professionals through its platform.

Career Anna is currently in the process of launching coaching classes for the Union Public Service Commission (UPSC) in regional languages. It also plans to partner with enterprises to launch a skill transformation academy to upskill its existing employees and to hire skilled resources.

Other edtech startups competing with Career Anna, in the exam preparation and certification courses domain include Byju’s, Unacademy, Vedantu, UpGrad, Toppr, and Simplilearn, among many others.

Check out the list of top edtech startups across various domains in India.