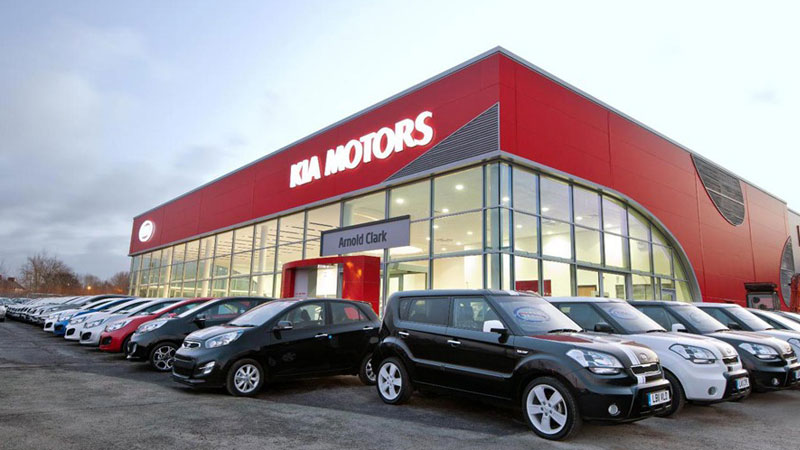 A proposed $300 million (approx INR 2,123 crore) investment in Ola, a ride-hailing unicorn, and its electric mobility subsidiary from Hyundai Motor and Kia Motors, has been approved by the fair trade regulator CCI (Competition Commission of India) on Wednesday, reported ET.

As per the sources, most of the new investment will be put into Ola’s parent entity, ANI Technologies. While, Hyundai and Kia will also take a minority stake in Ola Electric.

For details: Ola in talks with Microsoft to raise around $150 million, says sources

Hyundai, on the other hand, has a definite strategy to launch more EVs in the next five years.

Whereas, the government has been rooting for battery-operated vehicles to increase sustainable mobility, and Niti Aayog, the government think-tank expects to take the country by electric vehicles by 2030.

This would reduce India’s dependence on fossil fuel, which affects the current account deficits, by creating an energy sharing economy.