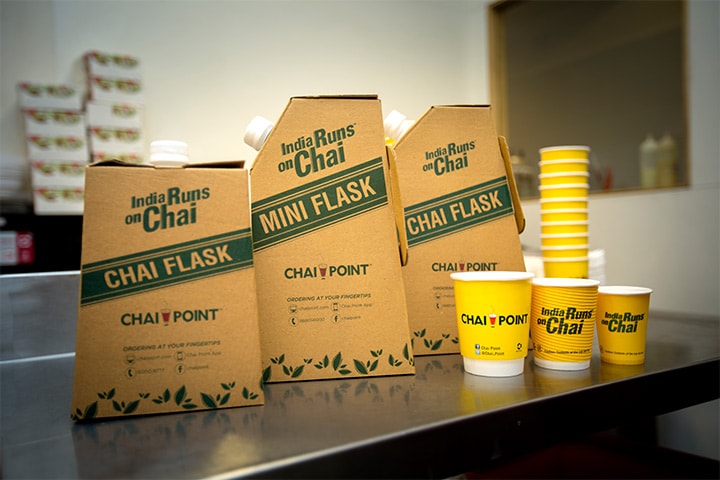 Chai Point is reportedly looking to raise around ₹65 crore in its Series C funding round by the first half of next year.

Chai Point, a chain of tea stores, is reportedly planning to raise more than ₹65 crore ($10 million) in its Series C funding round. The round is expected to close by the first half of 2018.

This comes at a time when the tea retailer targets turning Ebitda-positive in the next few months. The company is also planning to expand its outlet footprint and its corporate sales channel aggressively. The money raised in the Series C funding round will be used by the company to expand across channels.

So far, the company has raised around $13 million in funding. The latest being $10 million Series B round, which was led by Eight Roads Ventures, DSG Consumer Partners and Saama Capital India Advisors LLP.

Currently, the company is operating around 90 Chai Point outlets which are spread across Bengaluru, Hyderabad, Mumbai, Pune and Delhi. The next destination in sight for the company is Chennai.

Outlets are only a part of the company’s business. The company’s main business in selling its tea to white collar workers through home delivery services. It has sells vending machines located inside company premises under the brand name boxC.

As per the company, it has deployed around 1,000 boxC 1.0 machines so far and has launched an upgraded, all-Android, IoT version of the machine called boxC 2.0 this October.

Chai Point is now expecting to deploy around 3,000 to 5,000 boxC machines next year as it seeks to tap further into India’s massive tea market.

According to the data from research firm Euromonitor International, Indians consumed 173.3 cups of tea per capita per household in 2016, an increase of 2.9% compared with 2015.