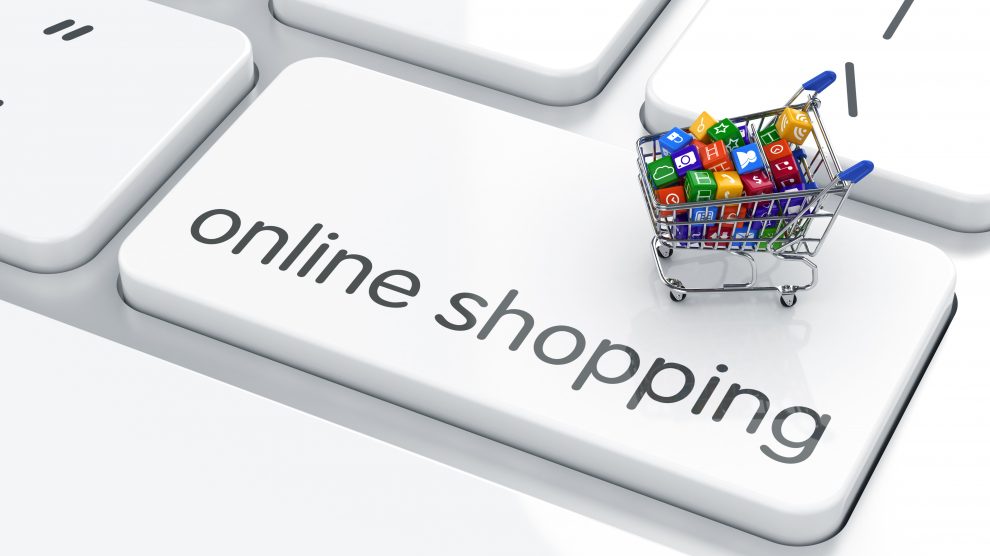 Chinese e-commerce startup Shein has decreased the pace of its operations and has began giving back money to customers with pending orders, reported Inc42, citing ET.

According to the sources, the scrutiny by the customs department over import duties has brought down the sales, deliveries and promotions of the beleaguered Chinese e-commerce companies.

However, Inc42 reported that the major reason for loss in sales is the crackdown by Mumbai customs. The reason for being so bullish about Chinese companies is the anti-China emotions among trade bodies in recent times in India, which has made situation difficult for Shein and other China-based companies, published Inc42.

The platform mainly targets Europe, America, Australia, and the Middle East along with other consumer markets.

The brand was founded in October 2008, and its business covers more than 220 regions around the world.

Albeit, the company’s website Shein.in is working currently, it does display a message saying, “We are upgrading our systems for newer experience, with fresh looks and exciting offers. Request you to hold back for some time while (you) watch this space for more.”

In June, Mumbai Customs department seized about 500 packages belonging to customers of Shein, and another Chinese retailer Club Factory.

Some of the significant e-tailors in India includes Myntra, club factory, amazon, flipkart, IndiaMart, and many more.