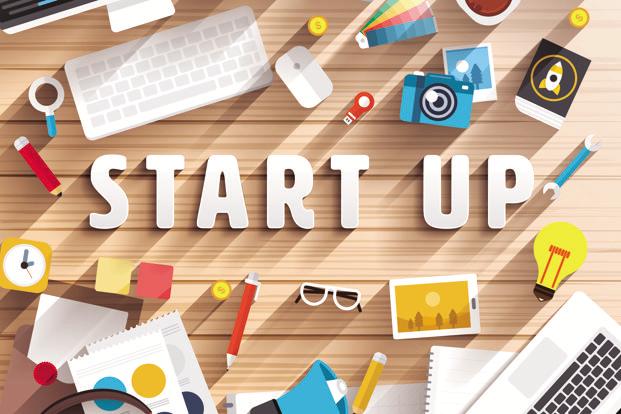 Fusion Capital, Fanzhou Capital and Index Capital are amongst the investment banks the have been actively scouring for, or have signed up multiple startups from Asia’s third largest economy, except with one difference – the companies that they are working with are those that can be described as early-stage ventures – not more than three years into their lifecycle, and which have raised their Series A funding round thus far, as per the sources.

Their focus on the Indian startup ecosystem mimics that of their larger counterparts, such as Industrial and Commercial Bank of China and China International Capital Corporation Limited, which have been the merchant bankers of choice for top Indian startups.

While, startups such as Trell, Leverage Edu, an AI-based marketplace that helps students get recruited by global universities, human resources tech startup Kredily and salary-linked loan provider PerkFinance, are among the early-stage ventures that are working with Chinese investment banks, or have held multiple discussions with them.

The development comes at a time when the large clutch of Chinese investors are looking to park cash in newer markets, where valuations, relative to China, are lower.

Furthermore, according to data collated by Tracxn, the flow of Chinese venture capital in India increased multifold to touch $5.6 billion in 2018, compared to $ 3 billion the year before.