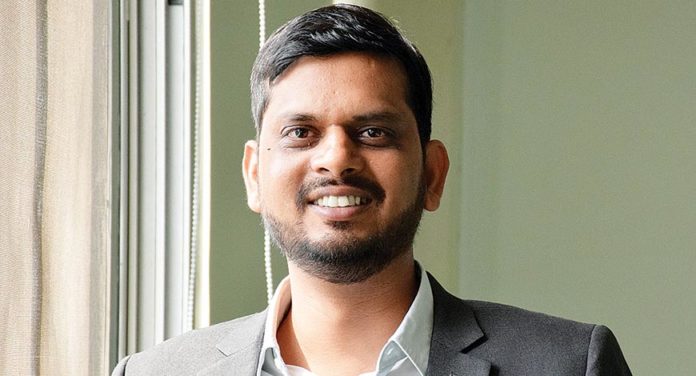 The funds raised will be used to boost the technology platform in India, along with scaling globally. A part of the funds will also be used to build machine learning technology for plot-level crop detection and yield prediction.

CropIn Technology was founded by Krishna Kumar, a former General Electric employee, in 2010. The startup provides an intelligent, intuitive and self-evolving system that helps farmers in decision making to improve productivity and grow their business.

The system is enabled with live reporting, analysis, interpretation, and insight from the farm in real-time to facilitate quick decision making for farmers. The startup works with businesses engaged in farming, seed production, and agri-input.

The agritech startup has more than 200 customers, including agribusinesses, banks, government bodies, and development agencies.

In a press statement, Krishna Kumar, Founder and CEO, CropIn, said, “We are currently active in 29 countries throughout Asia, Africa, Latin America and in select European markets. As ground-truth information from these geographies continues to fill our data lake, it provides insights that create a paradigm shift in the agriculture ecosystem globally.”

In September 2017, CropIn raised an undisclosed amount of funds in a venture funding round from Beenext and Ankur Capital, according to crunchbase. So far, CropIn has raised over $11 million, counting Invested Development and Sophia Investment ApS, among its investors.

With a majority of Indian farmers still relying on traditional farming methods, there is a growing opportunity in the agriculture sector, as the pressure increases, owing to the rapidly rising population.

Other players boosting the Indian agriculture sector, leveraging technology include AgroStar, Intello Labs, KisanHub, and Aibono, among others.

Check out the list of top agritech startups in India.