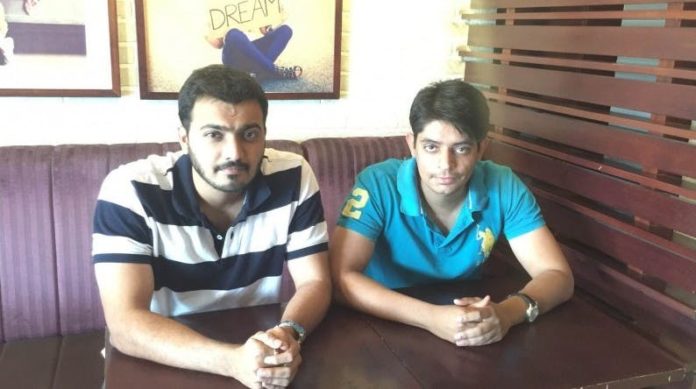 Bengaluru-based hyperlocal milk and grocery delivery startup DailyNinja has raised an undisclosed amount of funds from new investor Matrix Partners India. Other existing investors like Sequoia Capital and Saama Capital also participated in the round.

Earlier, DailyNinja raised ₹20 crores in series A round led by Saama Capital and Sequoia Capital in June 2018. The fresh funding is part of the startup’s extended series A round.

Freshly infused funds will be used to accelerate growth by expanding the geographical footprint, boosting operations, and hiring talent.

DailyNinja was founded by BITS Pilani graduates Sagar Yarnalkar and Anurag Gupta in 2015. The startup offers a subscription-based model to cater to its users daily dairy, grocery, vegetable and other requirements.

Currently, the startup is operational across Bengaluru, Hyderabad, and Chennai, serving over 30,000 orders per day. It also plans to touch 1,00,000 in daily orders in the next six months, as it looks to accelerate growth.

Talking about the investment, Gaurav Bhattacharya, Director at Matrix India, said, “Of all the players in this (milk delivery) market, DailyNinja’s model seemed to be best suited to scale. They have a hybrid model where they are relying on the existing milk delivery system and have some in-house fleet, which makes it highly scalable.”

Other players competing with DailyNinja in the milk delivery space include Bengaluru-based Doodhwala, Haryana-based Milkbasket, Delhi-based Farmery, and Supr Daily.

In the online grocery space, Indian e-commerce giant Flipkart has also ventured into the grocery segment with its Flipkart Supermart, making the space more competitive. The online grocery market majorly is dominated by BigBasket and Grofers. 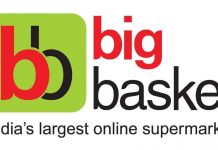 BigBasket targets 40% revenue from Private Labels, as it looks to add new categories