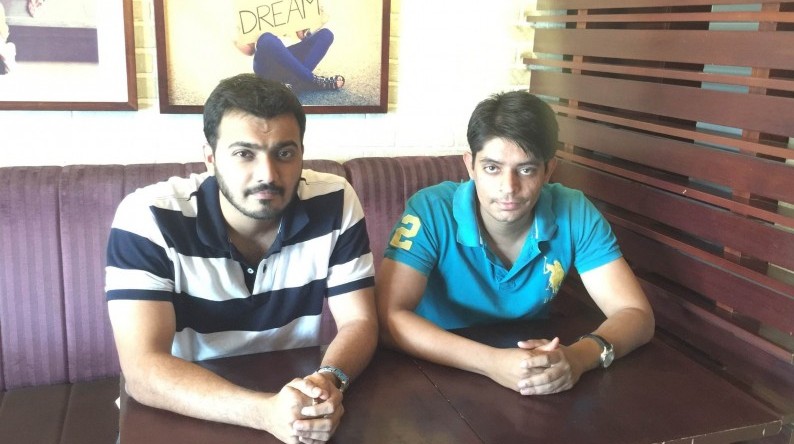 DailyNinja, Bangalore based hyperlocal startup, working on a subscription based distribution model of groceries, has raised ₹20 Crores ($3 Million) from Sequoia Capital and Saama Capital. This is the second time Sequoia has invested in the micro delivery startup, Sequoia had earlier invested ₹10 Crores ($1.5 Million) in DailyNinja in October 2017. It has also raised angel investment from the likes of Kunal Shah & Sandeep Tandon (Freecharge), Aprameya Radhakrishna (TaxiForSure) and Anupam Mittal (Shaadi.com).

Founded in 2015 by Sagar Yarnalkar and Anurag Gupta, DailyNinja aims to touch the milestone of 100,000 daily orders in next 12 months. Talking on the development, Anurag stated that the latest fund raise will help them to scale on a much faster level in next 12 months as the startup plans to grow four-fold. He also added that though scaling remains the main goal, it will also work to ensure better customer experience.

Ash Lilani, Partner at Saama Capital showed his belief in the DailyNinja team and stated that the team has shown phenomenal results with a cost-effective model and he believes that the duo of Sagar and Anurag can lead a rapid operational acceleration with the latest infusion of funds.

Shailesh Lakhani, Partner at Sequoia Capital stated that at-home distribution model of DailyNinja has broad applicability and Sequoia plans to continue to partner with them as the team plans to acquire a much larger userbase in the time to come.

Hyperlocal and grocery, both are quite competitive segments in Indian Scenario. With Big Basket sitting there as an established player, Amazon and Flipkart are also taking the battle directly at the ground level. Some smaller players in the competition include RainCan, MilkBasket, Doodhwala and Town Essentials.