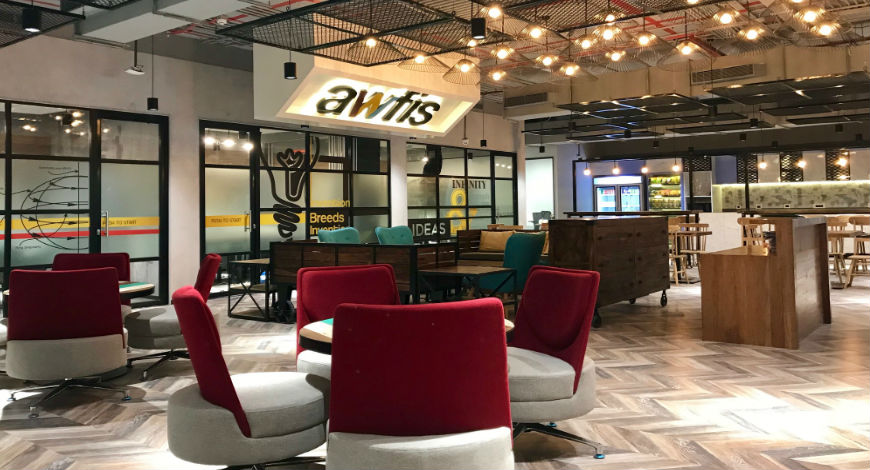 Awfis, a Delhi-based co-working space provider, has raised $30 million (approx ₹212 crore) in a series D funding round led by ChrysCapital. While, Sequoia Capital India and the Three Sisters Institutional Office also participated in the round.

The platform will use the funds to expand its products and services lineup, and further establish a presence in new micro-markets in India, while enriching the experience for its community members.

“Our focus is to fortify our base in Tier 1 cities and further enter newer market with expansion into Tier 2 cities,” Amit Ramani, founder at Awfis, said.

The company is offering its services to over 1500 clients. Currently, the company has a total real estate portfolio of 2 Mn sq. ft. across India.

Ramani said that the additional capital from the Series D funding would support Awfis’ plans to expand its presence to other locations in India with over 400 centres and 200K seats over the next 36 months.

Ramesh Nair, CEO and Country Head, JLL India said, “We expect more REIT launches in 2019. For institutional players, newer business around coliving, flex-spaces and proptech are opening up, giving much hope and confidence in the India growth story.”

Some of the co-working startups under the similar domain include WeWork, GoWork, 91Springboard, Innov8, Workflo, and many more.

Co-working platform Smartworks to scale up faster across Tier 1, 2 cities with fresh funding of $25 million from Keppel Land