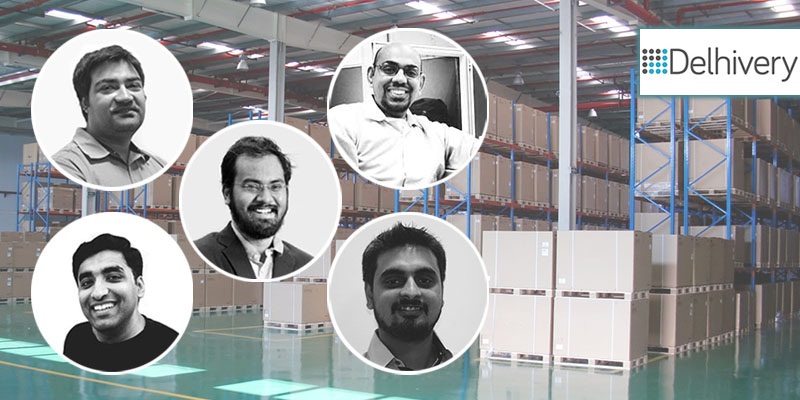 Indian e-commerce logistics startup Delhivery is in talks with Softbank Vision Fund to raise around ₹1,470 to ₹1,837 crores ($200 to $250 million), as reported by Economic Times.

If the latest investment comes through, it will propel the logistics giant into the coveted unicorn club, that seems to be growing quickly. The funding will value the startup at around $1.2 billion, according to the sources.

“They have been evaluating Delhivery seriously for the past few months but a transaction is not final yet,” said one of the people aware of the development.

The reports have not yet been confirmed by either Softbank or the logistics startup Delhivery.

Earlier, it was reported that Delhivery was pushing back its plans for an anticipated $350 million initial public offering (IPO), an issue it had been working on for over 18 months. It had appointed investment banks Goldman Sachs, Morgan Stanley, Citigroup, and Kotak to run the issue.

It has a presence across the country, covering more than 1,200 cities and over 12,000 pin codes, with 24 fulfilment centres with over 1 million sq ft of warehousing space. Among its clients include industry leaders like Flipkart and Paytm.

The startup last raised $30 million in a funding round from Fosun Group in May 2017. So far, it has raised an estimated $260 million.

Recently, Softbank led a $1 billion round in the Indian hotel chain OYO, propelling it to over $5 billion in valuation.