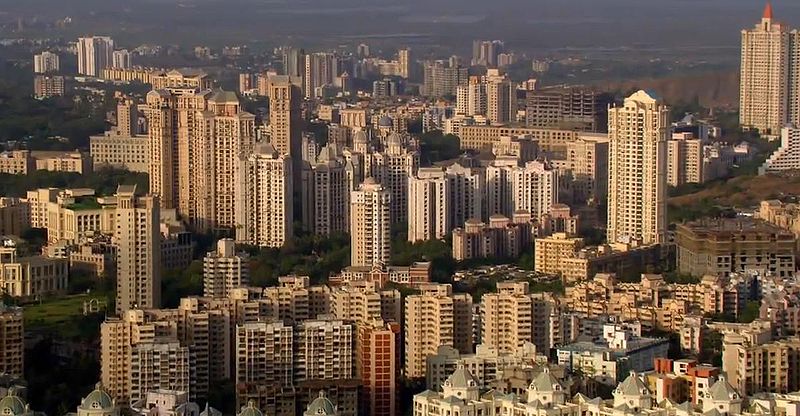 Dunzo, an on-demand delivery startup, based out of Bengaluru, has expanded its services to Mumbai, reported yourstory. The startup made its expansion announcement through Twitter and Facebook. However, it also stated that the services will be confined to only in the suburbs of Powai at present.

Other than Mumbai, the startup already has a presence in Bengaluru, Hyderabad, Delhi, Gurugram, Chennai as well as Pune.

Meanwhile, Kabeer Biswas, CEO at Dunzo said that 80 per cent of the tasks currently on Dunzo are completely automated and run without any human intervention.

The company claims that Dunzo has a repeat user rate of 80% and a transaction frequency of 5 orders per month per user. The company aims to get micro-market profitable at an order level in the next quarter.

In October 2018, Dunzo claimed that it completed over two million transactions to date. It completes an average of 65,000 to 75,000 transactions every day across the cities, it operates in.

At present, Dunzo charges its merchant partners a commission ranging between 10 and 12 per cent of the total delivery cost. The company has tied up with over 350 merchants across the four cities it operates in.

On the other hand, according to the industrt, Mumbai stands under one of the toughest market for hyperlocal startups.