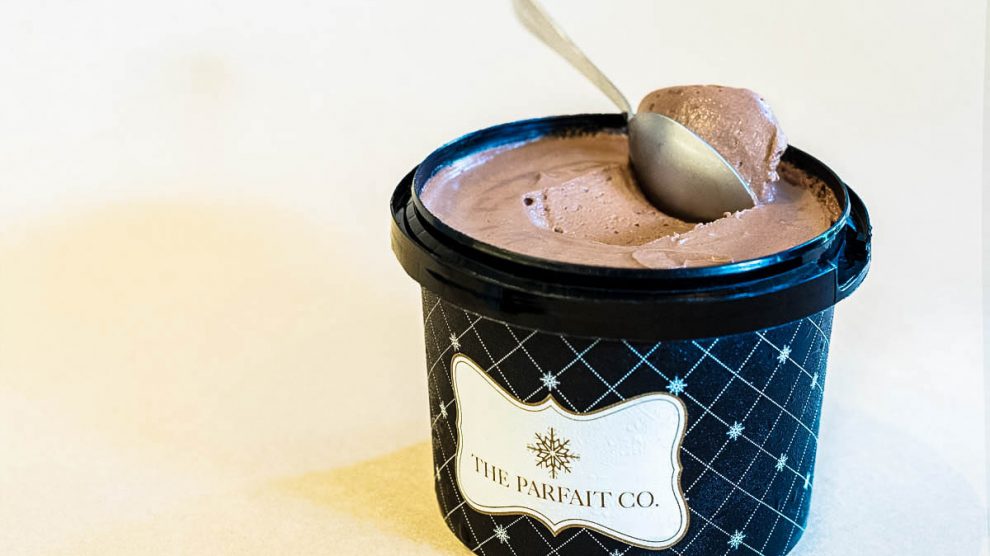 The Parfait Co. has raised an undisclosed funding from Mumbai Angels for team-building, expanding operations and sales support, and product innovation.

Mumbai-based The Parfait Co., which has a menu of twelve flavours of French style parfait, has announced that it has raised an undisclosed sum in its seed funding round from Mumbai Angels.

With the newly infused capital, the company is now planning to spend money on team-building, expanding operations and sales support, and product innovation.

The company, which claims to be India’s only brand manufacturing French parfait, is also planning to launch smaller stock-keeping units to increase its footprint.

While the financial details of the funding round is not known, Mumbai Angels typically invests in angel and seed-stage round, with capital of around Rs 1.2 crore to Rs 3 crore.

Vikas Khemani, who led this funding round for Mumbai Angels Network, said,

Sharmeen has created a fabulous product which is not only differentiated but also of international standard and quality. I am sure this will find huge space in the Indian dessert menu. We are excited about the product, management team and company growth.

The Parfait Co. was launched by Sharmeen Indorewala in October 2014. It offers a menu of twelve flavours of French style parfait, a frozen dessert made of whipped cream, eggs, and fruit. Sharmeen Indorewala was a patisserie chef at Mumbai-based bar and bistro Nico Bombay before starting up.

Mumbai Angels is an Indian angel investment network, which connects startups with entrepreneurs and professionals who are willing to fund them. It was founded in 2006 by Praveen Chakravarty and Prashant Choksey.

The network says that in addition to the capital of its members, it also provides access to high quality mentoring, vast networks in India and abroad and inputs on strategy as well as execution.