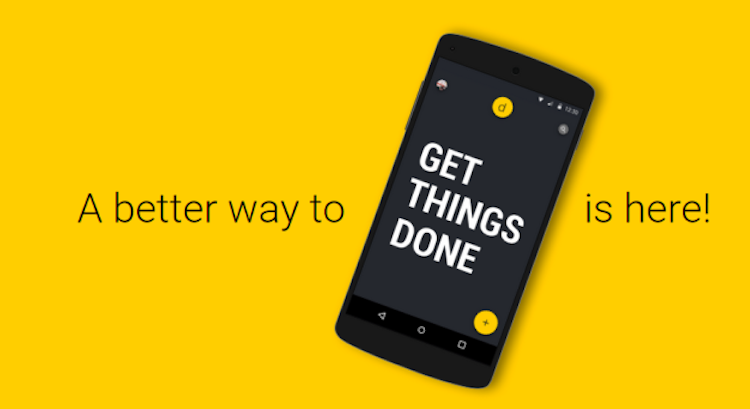 The funds raised will be used for general corporate purposes and expanding its service offerings.

Among its wide array of services includes paying bills, getting groceries, picking up laundry, getting car services, phones repaired, among others tasks. The startup is currently operational across Bengaluru, Pune, Gurugram, Hyderabad, Delhi, and Chennai.

Earlier last month, Alteria Capital marked the second close of its maiden fund at ₹625 crore. The fund called Alteria Capital India Fund I has set a target corpus of ₹1,000 crore, including a greenshoe option of ₹200 crore.