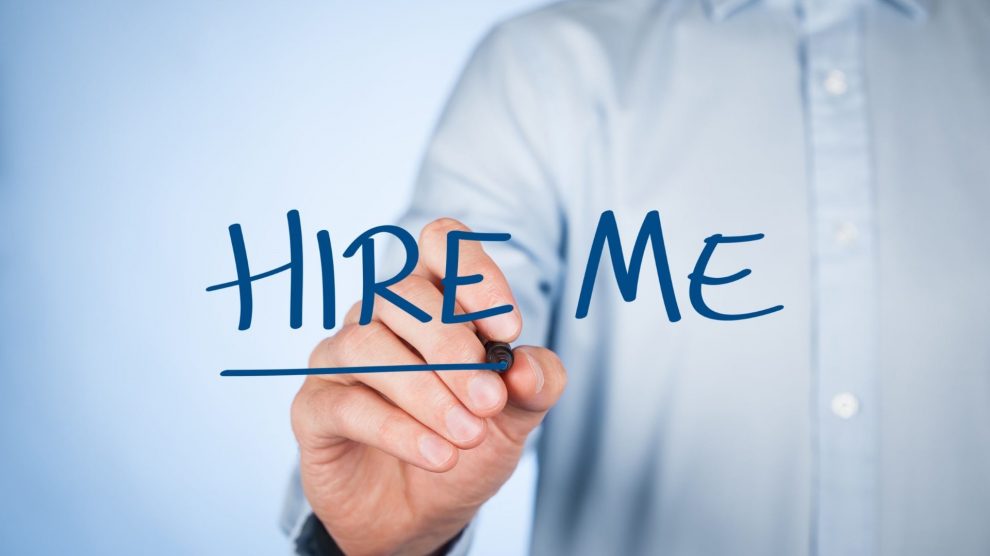 The e-commerce companies are looking forward on small towns to explore the opportunities offered by a mass customer base, and are willing to expand their talent pool in these cities to fuel growth, according to experts, cited yourstory.

Experts said in order to deal with the rising demands of consumers, ecommerce companies have been setting up warehouses in small towns and have also been expanding their talent base in these towns. They expect recruitment to go up by 15 percent in this space.

“Last year Diwali festive sales showed 40 percent contribution from tier II and III cities. This is a remarkable change and an indication of the reach of ecommerce. Companies are focusing on warehouse, logistics, and last-mile connectivity. The job market is growing in these cities and will see a growth of 15 percent in these cities,” Mayur Saraswat, Teamlease Services, Head of Digital & IT, said.

With competition in metro cities reaching saturation, companies have to look for new markets and hence chasing organic growth in these small towns is a natural option, Saraswat noted.

The sectors that are expected to grow include logistics, e-wallets, FMCG, and retail as these industries have been focusing on tier II and tier III cities growth and have seen customer base grow faster in comparison to metro cities.

While, Shashi Kumar, managing director, Indeed India said that as per Indeed data, some of the country’s leading unicorns are seeking talent in tier II and tier III locations.

On the other hand, Kunal Sen, India Managing Director, Korn Ferry RPO and Professional Search said, “it (hiring in small towns) would be around 30 percent of the overall hiring share but growing faster than the larger towns”.

Conclusively, experts believe that small cities are future centres of retail growth in the country as there is availability of land at cheaper rates, lower rentals and customers are ready to experiment with new format stores.