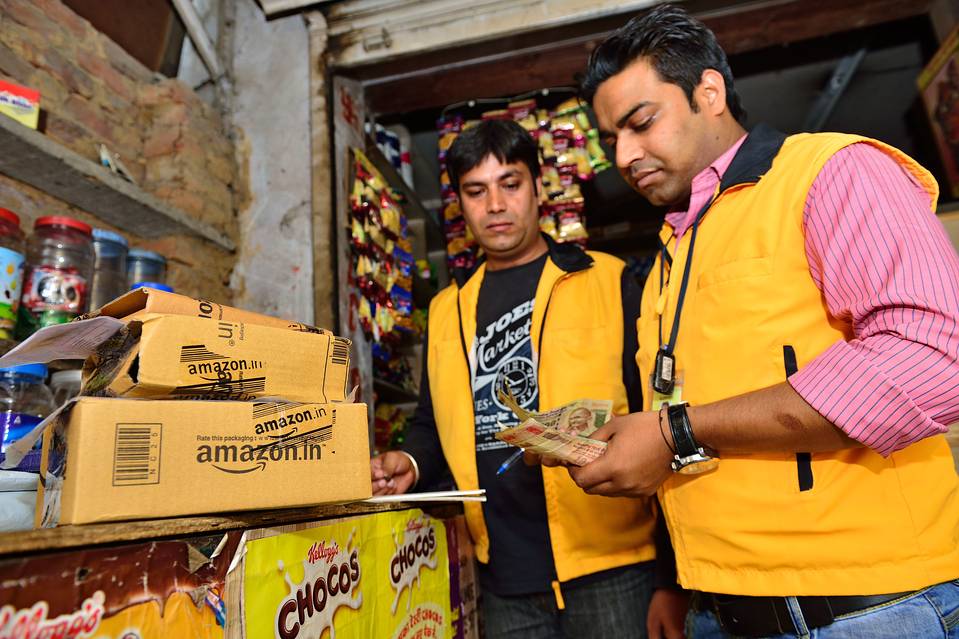 Amazon, an e-commerce leader, has infused more than INR 4,400 crore in its various units in India, including marketplace and food retail, reported ET.

The pumping of financial into the India business has been done to provide more ammunition in order to compete against Flipkart, and other rivals.

The sources added that the resolution was passed by the board of directors of Amazon Seller Services on October 14, 2019.

The infusing comes days after the DPIIT (Department for Promotion of Industry and Internal Trade) has reportedly sought a list of the top five sellers from Amazon and Flipkart.

Amazon has claimed to have doubled the presence of its Delivery Service Partner network with more than 1400 delivery stations, which are present in over 750 cities.

The global ecommerce company Amazon also talked about developing its Line haul network, under which close to 10,000 delivery trucks are on the road each day.