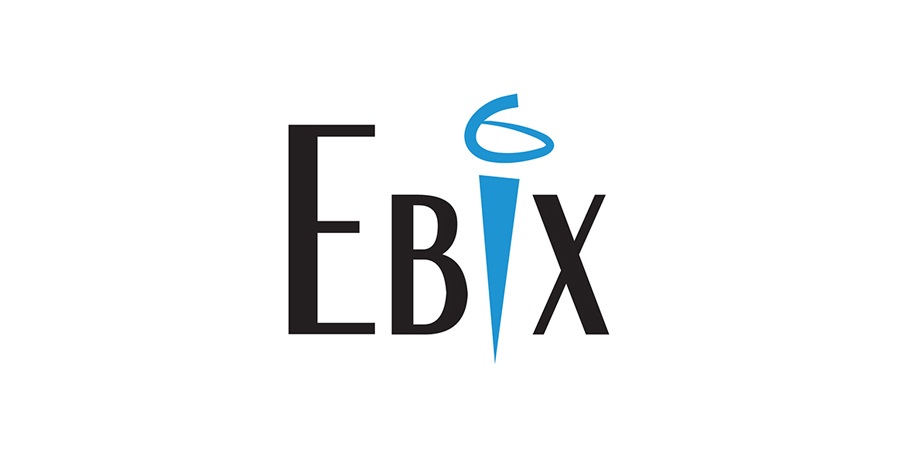 Nasdaq listed-Ebix Inc has announced the acquisition of two travel companies, Mumbai-based Mercury Travels and Delhi-based Leisure Corporation for a total of around ₹97.5 crores ($14.2 million). The company will create a new division to focus on the niche travel segment in India. These acquisitions were made through the company’s Indian subsidiary, EbixCash.

The new entity created will be called Mercury-An EbixCash Luxury Initiative, it will focus on luxury, events, and sports-related travellers. Mercury will be headed by Naveen Kundu, founder of Leisure Corporation, as told by the company. Ebix will have 85% stake in the venture, while Kundu will hold the remaining 15% of the stake.

“Between this Mercury initiative and our existing Via.com travel initiative, EbixCash is now uniquely positioned as a financial exchange that has end-to-end travel solutions for all sections of the society,” said Robin Raina, president of Ebix.

Mercury Travels was established in 1948, making it one of the oldest luxury travel brands in the country, with 20 branch offices across 16 major cities with 350 employees in India. It provides various travel experiences to its customers including safaris, river water rafting, etc. It is a prominent player in the industry backed by Oberoi hotels chain.

Leisure Corporation was founded by Naveen Kundu in 1997. It is focused on providing enhanced customer experience through its travel, hotel bookings, and other related events in the travel space. It provides customized travel packages for its sports travellers. It has served over 2 million customers and 150 corporates from more than 75 countries.

Other players in the Indian travel industry competing with Ebix include India’s leading travel company MakeMyTrip, among other emerging players.

Apart from its earlier acquisition of Via.com last year, Ebix had recently acquired Indus Software Technologies for ₹200 crores. This acquisition was aimed at integrating EbixCash’s cash offerings in India and abroad with Indus, to help leverage its network in India.

Samosa Labs raises ₹48 crores led by Xiaomi and Sequoia Capital
Swiggy in talks with investors to raise up to ₹3,438 crores
Comment