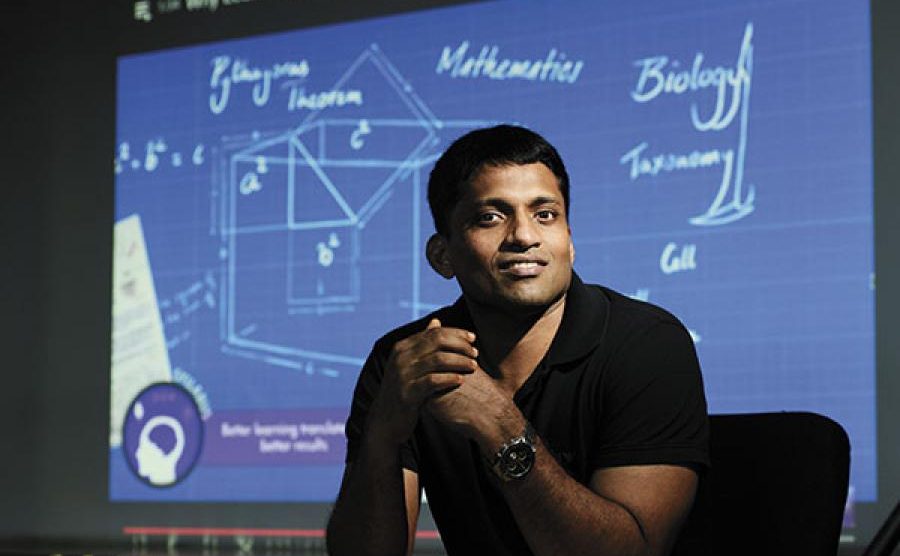 Ed-tech startup BYJU'S has raised yet another funding round. This time, the startup has raised an undisclosed sum from China-based Tencent Holdings Limited.

BYJU’s – the leading education technology startup in India, has yet again raised a new funding round. The startup has raised capital from China-based Tencent Holdings Ltd. The funding amount remains undisclosed.

The company says that this latest round of funding will help to accelerate product development for new markets and enable inorganic growth through acquisitions.

Byju Raveendran, Founder & CEO, BYJU’S says that with getting Tencent on board, they have made their strong investor portfolio even more diverse. He further added:

With increased brand awareness and strong adoption amongst students, this year we expect the revenue to double again and we will be profitable on a full year basis. This round of funding will help us leverage our expertise in creating highly effective tech-enabled learning programs to cater to the learning requirements in new markets.

BYJU’S has emerged as the clear leader in the Indian education-tech sector. We share BYJU’S mission of transforming education by creating personalised learning experiences for students. We are excited to be partnering with Byju on this exciting journey.

Founded in 2011 by Byju Raveendran, BYJU’s offers learning programmes for class 6-12 & test preparation for JEE, AIPMT, CAT, IAS, GRE & GMAT. The company claims that its app is currently used by over 9 million students, with close to 450,000 paid annual subscriptions and a high annual renewal rate of 90%.

SPPU 2017: Vacancy for PhD crumples down into half since last year
Narendra Modi worried and unsatisfied with Parliamentary proceedings