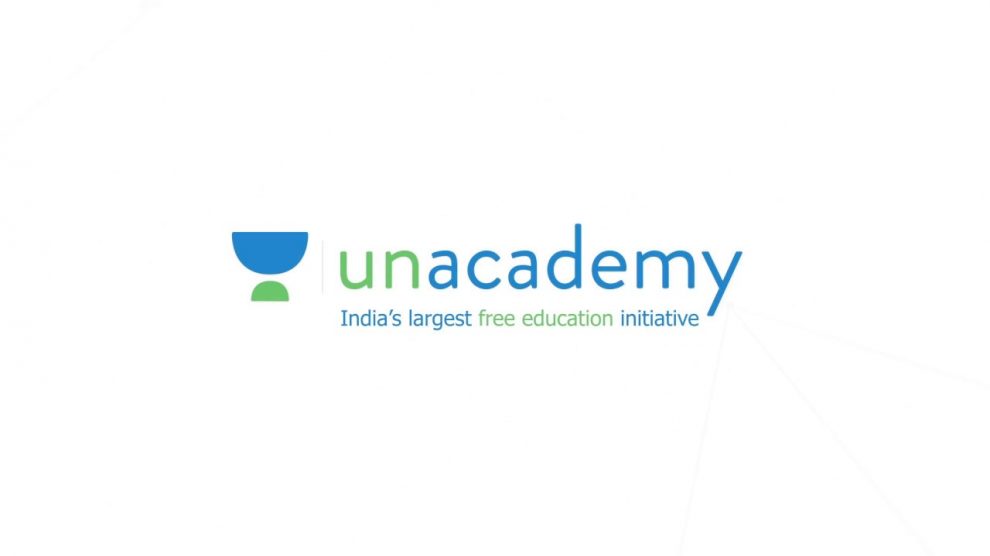 “Our mission has been to provide every learner in the country access to the highest quality of education. We are seeing unprecedented growth and engagement from learners in smaller towns and cities, and are also very humbled to see that top-quality educators are choosing Unacademy as their primary platform to reach out to students. In the last few months, we have taken bigger strides toward achieving this mission,” Munjal, CEO of Unacademy said.

The Bengaluru-based startup was launched by Munjal, Saini, Hemesh Singh, and Sachin Gupta in 2011.

The company was initially started as a YouTube channel offering free tutorials. Later in January 2015, the company started offering free learning in lessons on every possible topic in multiple languages.

The company, til date, has raised a total of $88.6 million. It has last raised $21 million in Series C funding from Sequoia India, SAIF Partners, and Nexus Venture Partners in July 2018.

“By leveraging technology and high-quality educators, we aim to move closer to our mission of democratising education at all levels, starting with test prep,” Munjal added.

Moreover, as of 2019, the company claims to have 100 million monthly views across its various platforms.

Other players competing in the similar category includes Byju’s, Simplilearn, Mertination, Toppr, among others.