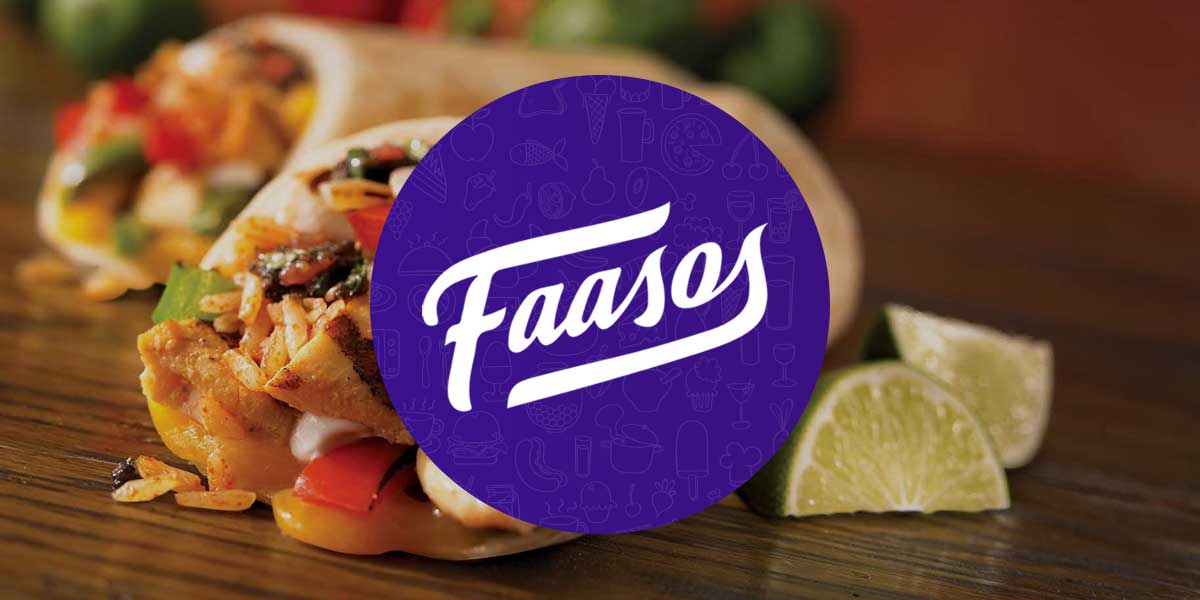 Mumbai-based food delivery startup Faasos, owned and operated by Rebel Foods, is reportedly in talks with investors, to raise around ₹730 crores ($100 million).

The report by Economic Times, also suggests that the startup is looking to enter overseas markets, while it expands product range and cloud kitchen presence across India.

So far Faasos has raised close to $80 million, across all funding rounds, according to Crunchbase. Faasos is currently in the process of raising series C funding, it has already raised three rounds, as a part of its extended series C funding process.

The foodtech startup’s current valuation is expected to worth around $200-220 million.

According to the sources quoted in the report, some early investors are expected to make a partial or complete exit, in the ongoing secondary transactions. While, Sequoia Capital is contemplating, raising its stake.

Faasos was founded by two INSEAD alumni Jaydeep Barman and Kallol Banerjee in 2011. It serves its customers through 1,100 internet restaurants across 15 cities in the country.

Earlier, there were reports that Faasos was looking to establish its first batch of multi-brand cloud kitchens in Dubai, marking its international expansion.

The startup has projected net revenue of ₹300-350 crore for FY19. In FY18, it registered a net revenue of ₹147 crores, while cutting its losses to half, compared to a loss of ₹82 crores in FY17.

Other players competing with Faasos in the online food delivery domain include Zomato, Swiggy, Foodpanda, and UBEREats.

The Indian foodtech industry is attracting a lot of institutional investors, while the competition keeps piling on with startups looking to leverage the growing opportunity in the domain.