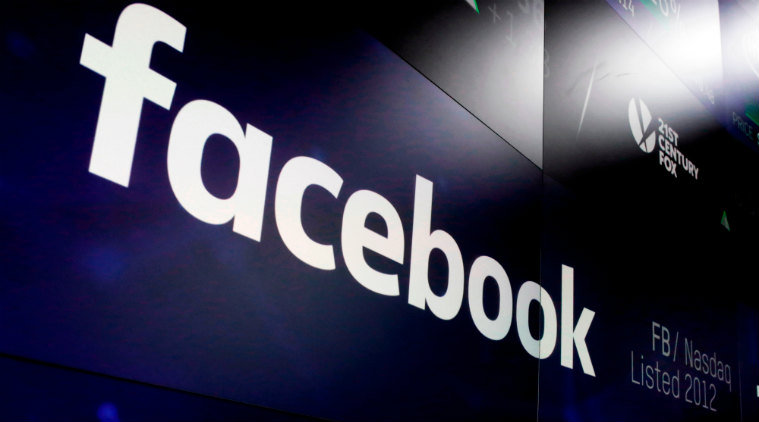 The winners were selected from over 500 applicants from across the country by a panel consisting of Mohandas Pai, Chairman at Aarin Capital and Manipal Global Education, Naganand Doraswamy, Founder and MD at Ideaspring Capital, Radhika Aggarwal, Co-Founder of ShopClues, Rajan Navani, VC and MD of Jetline Group of Companies, Padmaja Ruparel, Co-Founder of Indian Angel Network, and Satyajeet Singh, Head of Strategic Product Partnerships at Facebook, Indian and South Asia.

Here is the list of winners across five categories:

Speaking at the event, Amitabh Kant, CEO, Niti Aayog, said, “If you look at a vast number of startups across India – within the tech sector, cutting-edge technology is being used to enable India to leapfrog technology. A lot of work is also going on in social innovation. Amazing work is being done in education, health and agriculture and that’s where real innovation is needed. It is amazing that such innovation will spur radical transformation in areas where India needs it the most.”

Meesho in talks to raise ₹370 crores, with a valuation of ₹1,850 crores
Alpha Capital to invest ₹1,500 crores in India over the next 3-4 years
Comment