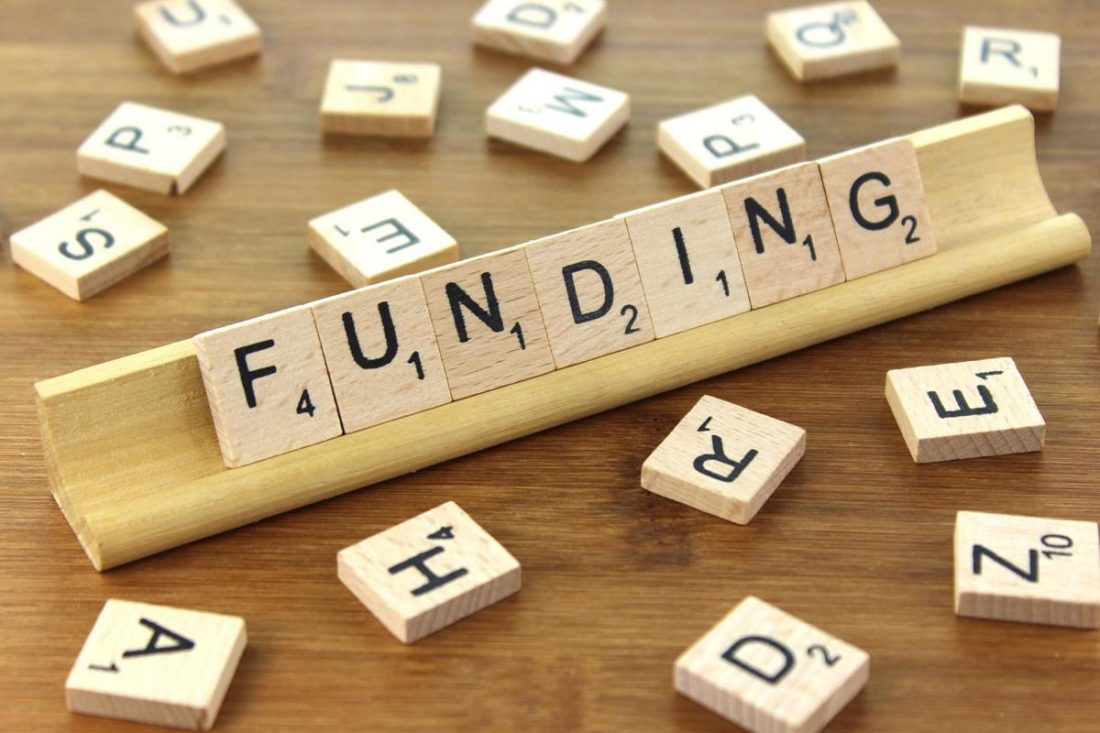 Chennai-based women’s online fashion portal Fashor has raised around ₹7.1 crores ($1 million) in pre-Series A funding round led by Sprout Venture Partners, reported Inc42. Other investors including IP Ventures and Venture Catalysts also participated in the round.

The funds raised will be used to grow the brand’s online as well as the offline presence in a bid to accelerate growth.

Founded by Vikram Kankaria and Priyanka Kankaria in 2017, Fashor provides an online portal offering latest and best-in- style women’s apparels designed by Indian designers. The startup claims to have more than 75,000 customers helping the startup generate over 70% profit through its online portal and mobile app.

With the growth of ecommerce in India, more and more users are expected to do their shopping online, opening a window of opportunity for the industry players.

At the moment India’s online fashion market is dominated by players like Myntra and Jabong. However, smaller players are finding their niche in this massive industry and fuelling the overall growth.

Other players competing with Fashor in the space include Limeroad, Fashion & You, FabAlley, Koovs and Nyka, among many others.

Investment platform WealthBucket raises ₹18 crores in pre Series A from NorthStar Ventures, others
UPI ends 2019 on a record by crossing ₹2 trillion worth transaction in December
Comment