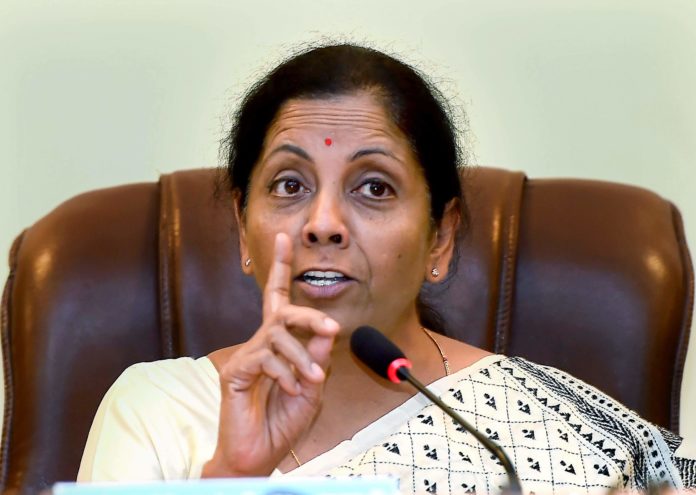 Finance Minister Nirmala Sitharaman, said that the Income Tax Act 1961 would not applicable to the startups registered under DPIIT (Department for Promotion of Industry and Internal Trade).

The minister further added that the government will set up a dedicated cell under a member of CBDT (Central Board of Direct Taxes) for addressing problems of startups. Any startup with any income tax issues can approach the cell for quick resolution, she said.

The Income Tax Act 1961 comes under section 56 (2) (vii) (b), which says that if a privately held company issues its shares at a price more than its fair market value, the amount received in excess of the fair market value will be taxed as income from other sources.

Earlier, the DPIIT and CBDT issued a notification, regarding the similar issue, and said, “All the startups are allowed to receive angel tax exemption regardless of their share premium values given that the aggregate amount of paid-up share capital and share premium of the startup after issue or proposed issue of shares, if any, does not exceed, ₹25 crore.”

Whereas, minister of commerce and industry Piyush Goyal, recently, in the parliament, said that the Central Board of Direct Taxes has exempted 702 startups under Section 56 (2) (vii) of Income Tax Act, 1961 till June 21.

Hence, with the latest announcement by the FM, the government has further solved issues pertaining to angel tax as the startups don’t need to depend on qualifications but get a blanket exemption from the Section 56 (2) (viib) if they are a DPIIT-registered startup.

Also read: Startups with turnover of up to ₹25 cr will continue to get tax holiday: CBDT