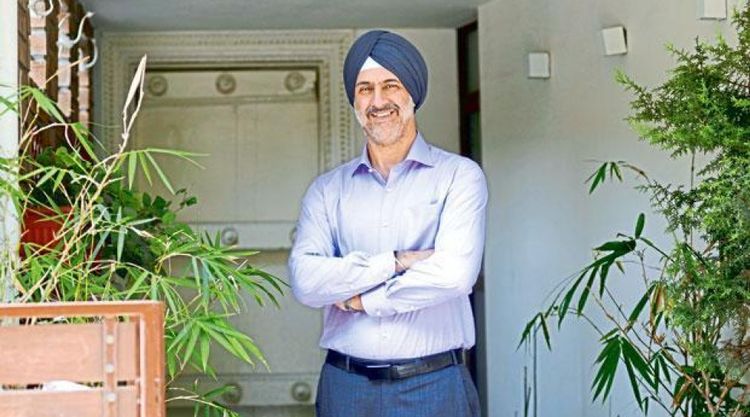 Fireside Ventures has secured funds from some of India’s top family offices like Azim Premji, Marico’s Mariwala, and the Sanjiv Goenka Group.

Fireside Ventures has secured funds from some of India’s top family offices like Azim Premji, Marico’s Mariwala and the Sanjiv Goenka Group. It was founded in 2014 by Kanwaljit Singh, the firm has already raised ₹180 Crore ($27.9 Million) to promote early-stage startups and to promote their idea, globally. The fund will turn up the total to ₹300 Crore ($46.5 Million) within six months.

Kanwaljit Singh, founder of Fireside Ventures has stated that “A large composition of the fund will be Indian family offices, who found resonance in what I wanted to do. Brands have till now been built by either multi-national corporations or companies that are family-owned, but now we are seeing them being built by first-generation entrepreneurs.”

Fireside plans to acquire 30 more companies, but now they’ll be targeting small scale startup with funding requirements of ₹1 Crore ($155K) and if they’ll get good results then the company will expand it, accordingly. Recently in January, Fireside invested in online tea brand Vahdam Teas along with Mumbai Angels Network and Singapore Angel Network. Apart from these investments, the company is also focusing in the same space include DSG Consumer Partners and Sixth Sense Ventures.