Five Star, a non-banking finance company, is focused on financing the underbanked population in the country. It was founded by V K Ranganathan in 1984. It has over 140 branches across India, mostly concentrated in the southern region of the country.

Over the last three decades, the company has provided its services to customers involved in various small businesses including small shop owners, maids, flower vendors, food retailers, and provision stores. It has provided loans to over 40,000 customers, managing over 1,200 crores in assets.

Other players in the lending domain in the Indian market include PowertoSME, FlexiLoans, Capital Float, ZipLoan, among many others. There has been a surge in fintech startups catering to the SMEs in the country, it has helped avail loans to many unbanked users in India.

D. Lakshmipathy, Chairman and Managing Director, Five Star said, “In TPG we’ve found a partner that is fundamentally aligned with our mission to empower India’s under-banked segment. The firm has a long track record of partnering with financial services companies like us that are providing risk-focused, market-specific tools to help businesses grow.”

TPG, a US-based investment firm, among one of the largest in the world, was founded in 1992 by David Bonderman, along with Jim Coulter. Currently, the firm has more than $84 billion under management globally across various industries including healthcare, financial service, technology, manufacturing, and retail. It is keenly focused in the financial sector of the Indian market.

Some of the most prominent companies in its vast portfolio include Airbnb, Landmark, Lenovo, McAfee, Spotify, among many others. 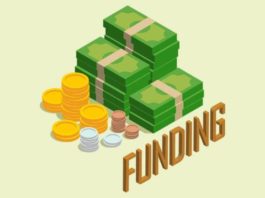 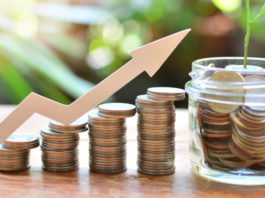 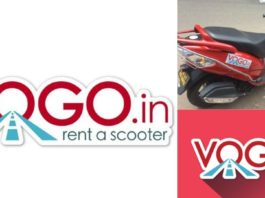