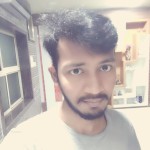 Flipkart is an e-commerce platform, which allows all kinds of product listing and selling. Any business can list their products and sell them. The shipping and other formalities are taken care of by the platform itself. It has a large user base, which enables for easy promotion and branding of products. It provides an easy and delightful shopping experience for its users.

Flipkart, an e-commerce retailing platform based out of Bengaluru, Karnataka was founded in October 2007 by IIT Delhi alumni Binny Bansal and Sachin Bansal and presently the CEO of Flipkart is Krishnan Kalyanmurthy.

Flipkart was recently acquired by the US retailer Walmart, on 10 May 2018, for a whopping deal of $US 16 Billion.

Flipkart raised a total funding amount of $7.3 Billion through a series of funding from various investors over the years. 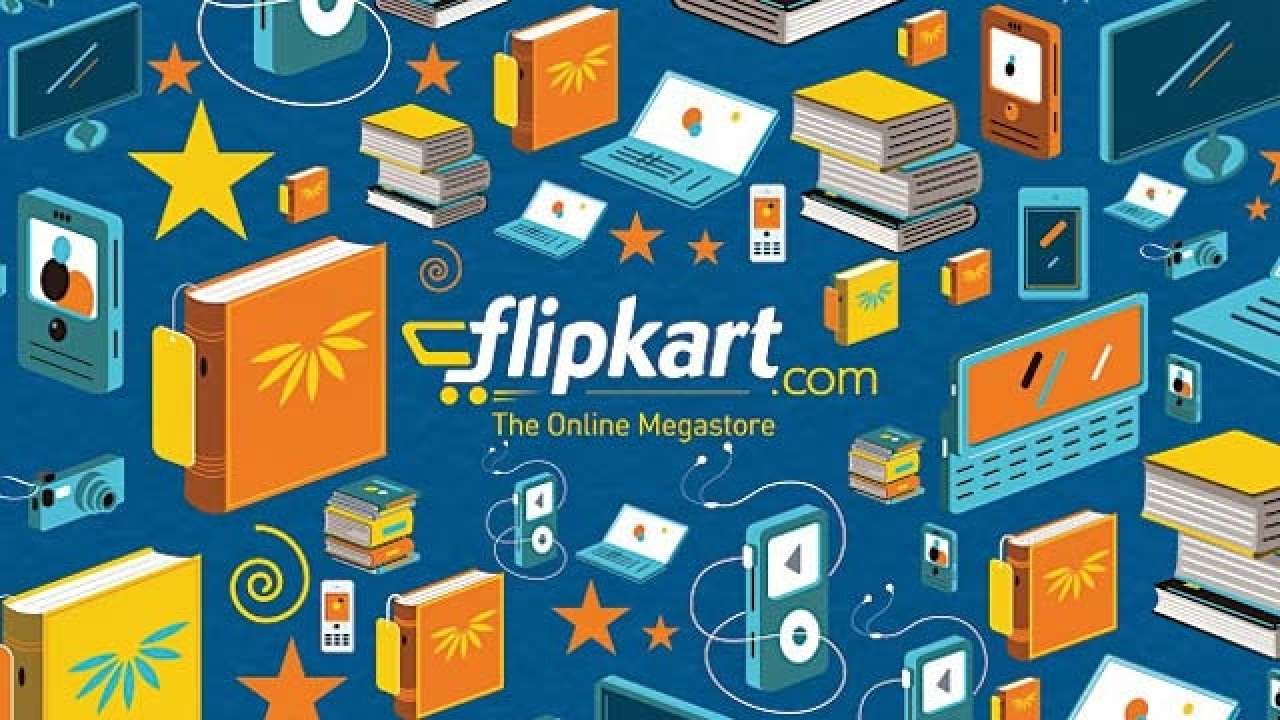 Flipkart is an e-commerce platform for listing and selling products in India. It is a B2C shopping portal and has various sources of revenue generation. It has over 26 Million registered users and over 8 million daily visits. It offers 20 million products in over 70 categories.

In the Indian market Paytm, Snapdeal, Jabong are competitors of Flipkart in the e-commerce sector, whereas Amazon, eBay, Alibaba Group are international competitors.