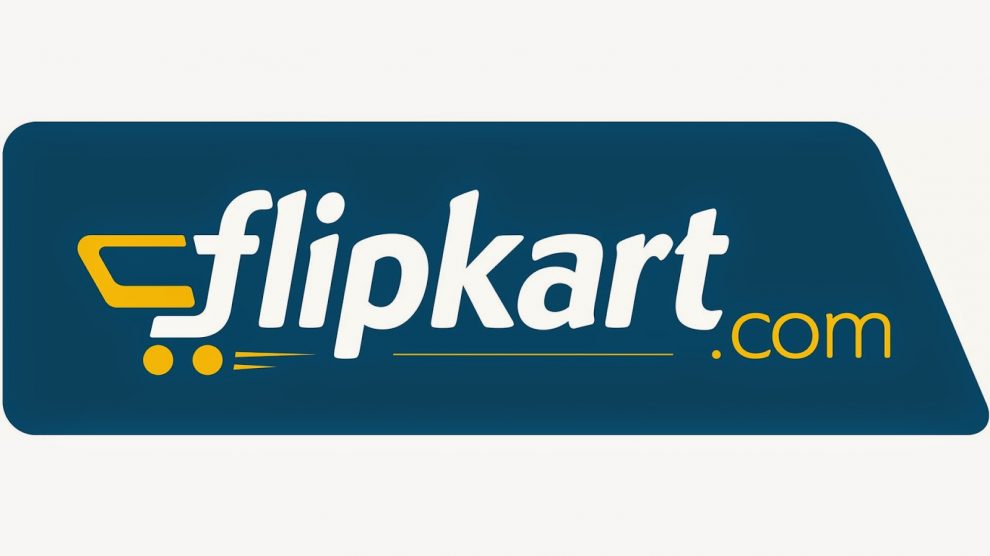 India’s leading e-commerce startup Flipkart has hired five senior executives at the level of Vice Presidents (VPs), in a bid to strengthen its senior management. With the induction of new VPs in the company, the total number of VPs now stands at 28.

Since the US-based retail giant Walmart acquired a 77% stake in Flipkart, it has been trimming the senior management over the past two years, after Kalyan Krishnamurthy took over as the CEO of Flipkart.

Looking at the past experiences of other VPs, Srinivasulu Grandhi has earlier worked with Amazon and Microsoft. Phanimohan Kalagara will be joining the Flipkart team after working with Paypal for 12 years. Naren Ravula has worked with prominent companies like Salesforce and NetApp in the past.