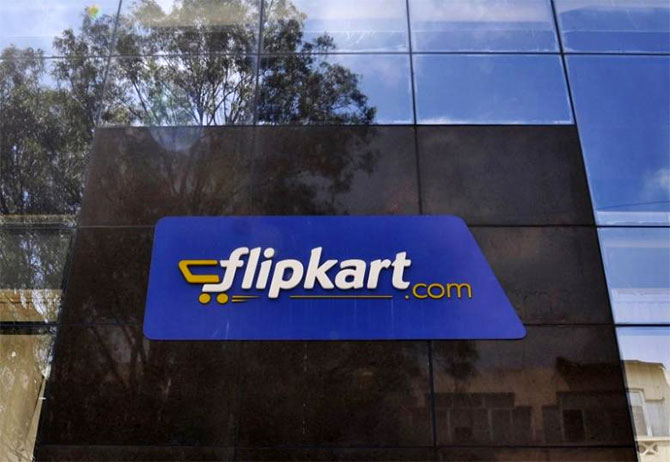 The combined revenues grew by 38.6% to touch ₹24,717 crore in FY18, from ₹17,822 crore in FY17, according to regulatory documents filed with the Ministry of Corporate Affairs (MCA) sourced from Tofler and Paper.VC.

On the other hand, Flipkart India grew revenues by 40% to reach ₹21,600 crore, while loss skyrocketed eightfold to reach ₹2,000 crore. The company had cut its losses by 55% during the FY17, compared to FY16.

“The increase in the net loss is due to employee benefit expenses, finance cost, purchase of traded goods and other miscellaneous expenses,” according to Flipkart India filing.

Flipkart India and Flipkart Internet, account for about 80-90% revenue of its parent company Flipkart Singapore, over the last three financial years. The parent company also counts the revenues and losses of its other arms Myntra, PhonePe, and, logistics unit Ekart.

The growing cash burn and losses are attributed to Flipkart’s aggressive battle with Amazon India, for the greater market share.

With the competition between Amazon and Flipkart expected to further intensify, the cash burn is expected to increase. Both online retailers just concluded their festive season sale ‘Flipkart Big Billion Days’ and Amazon’s ‘Great Indian Festival‘, offering huge discounts and cashbacks to customers, further adding to its expenses.

According to industry estimates, Flipkart and Amazon India are expected to spend around $300 million each over three months starting October on marketing, discounts and hiring additional staff.

Earlier this month, it was reported that both Amazon and Flipkart hired 80,000 employees, to prepare for the festive season sales surge, further contributing to growing expenses.

While the losses rise, Flipkart has managed to onboard investors, with the US-based retail giant Walmart pouring in $16 billion in Flipkart to acquire 77% stake, earlier this year.