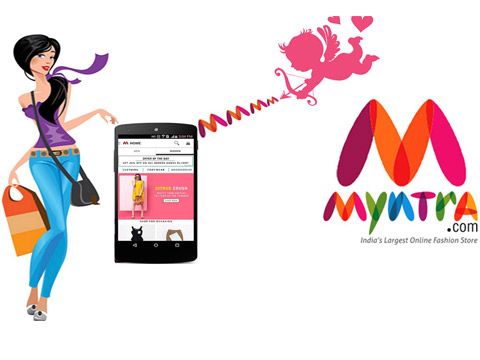 The company, which was acquired by Walmart in 2018, highlights the possible synergies that can be expected now with 77 per cent of the Flipkart group being owned by the world’s largest retailer.

The company Myntra also reported a surge in its benefit expenses to INR 425.20 crore in FY19 from INR 279.39 crore in the previous financial year.

However, according to Myntra, the overall expenses for the fiscal were at about INR 1,628 crore.

Besides, Myntra, other startups, operating under the similar objective include Paytm Mall, ShopClues, Club Factory, Amazon, and many more.