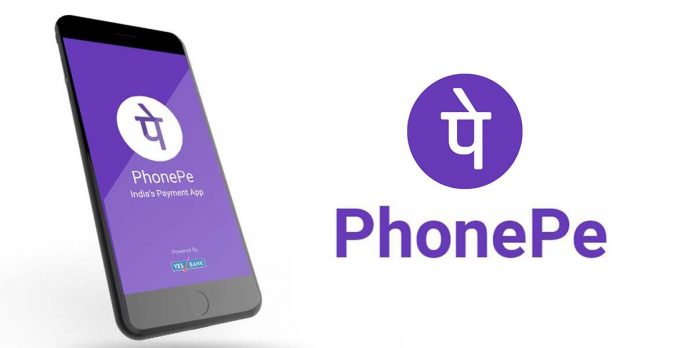 PhonePe, a digital payments platform, which is owned by Flipkart, has reportedly raised around INR 585.66 crore from its parent firm, cited Mint.

With the latest investment, PhonePe looks to put more effort to compete in the burgeoning payments segment in India.

PhonePe, which was acquired by Flipkart in 2016, was founded by ex-Flipkart executives Sameer Nigam, Rahul Chari and Burzin Engineer. Since then Flipkart has invested about $500 million in PhonePe.

Thus, there are several digital transaction platforms in India that compete with the likes of PhonePe include Paytm, Amazon Pay, Google Pay, Yono, Mobikwik, etc.