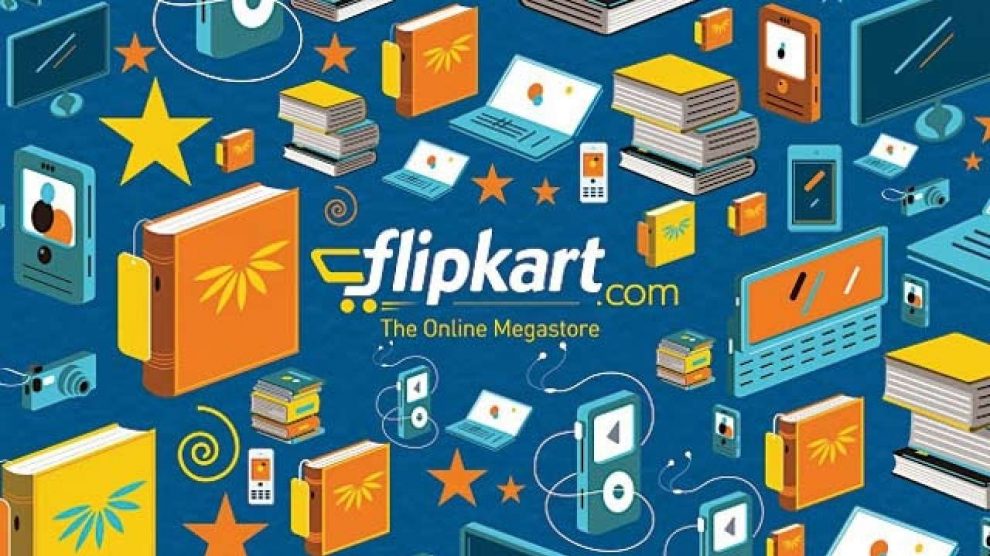 India’s leading e-commerce startup Flipkart is looking forward to its Big Billion Day (BBD) sale expected in the coming October, preparations are on the way with its plans to triple the delivery and warehouse team to 100,000, along with temporarily increasing the storage capacity.

The preparations are being made in the anticipation of a much bigger sale this year. According to the sources, this year’s BBD sale is expected to bring in 80% higher sales compared to last year, with respect to gross merchandise value (GMV) and the number of units sold. In 2017, the estimated BBD sale was estimated to be worth $1.5 billion in GMV.

“Big Billion Days is the biggest opportunity where the company can do one month’s number in just five days. They have already started hiring manpower as they need to be trained for 30-40 days to reach operational efficiency level,” the source added.

The recent preparations are in line with Flipkart’s target of tripling its sales to $17.6 billion by 2021, in order to stay ahead of its competitors Amazon India, and Alibaba-backed Paytm Mall.

Currently, Flipkart indirectly employs about 30,000-35,000 delivery and warehouse executives, called ‘Wishmasters’. According to industry estimates, Flipkart has 34-35 warehouses, while Amazon India has 41.

In March, Flipkart had announced that it was looking for a 100-acre plot to build a logistics park. A logistics park will help enhance the supply chain logistics and reduce cost and time incurred for the company.

Companies have started hiring delivery personnel for the festive seasons, as per experts. According to HR consulting firm, TeamLease, around 26,000 delivery personnel were hired last year during the peak season (August to December). This number is expected to jump to around 43,000 this year, excluding the warehouse personnel.

As per a recent Forrester report, Flipkart had the majority market share with 31.9% at the end of 2017, while it was 31.1% for Amazon India. Flipkart will be looking to expand its lead with this years BBD.